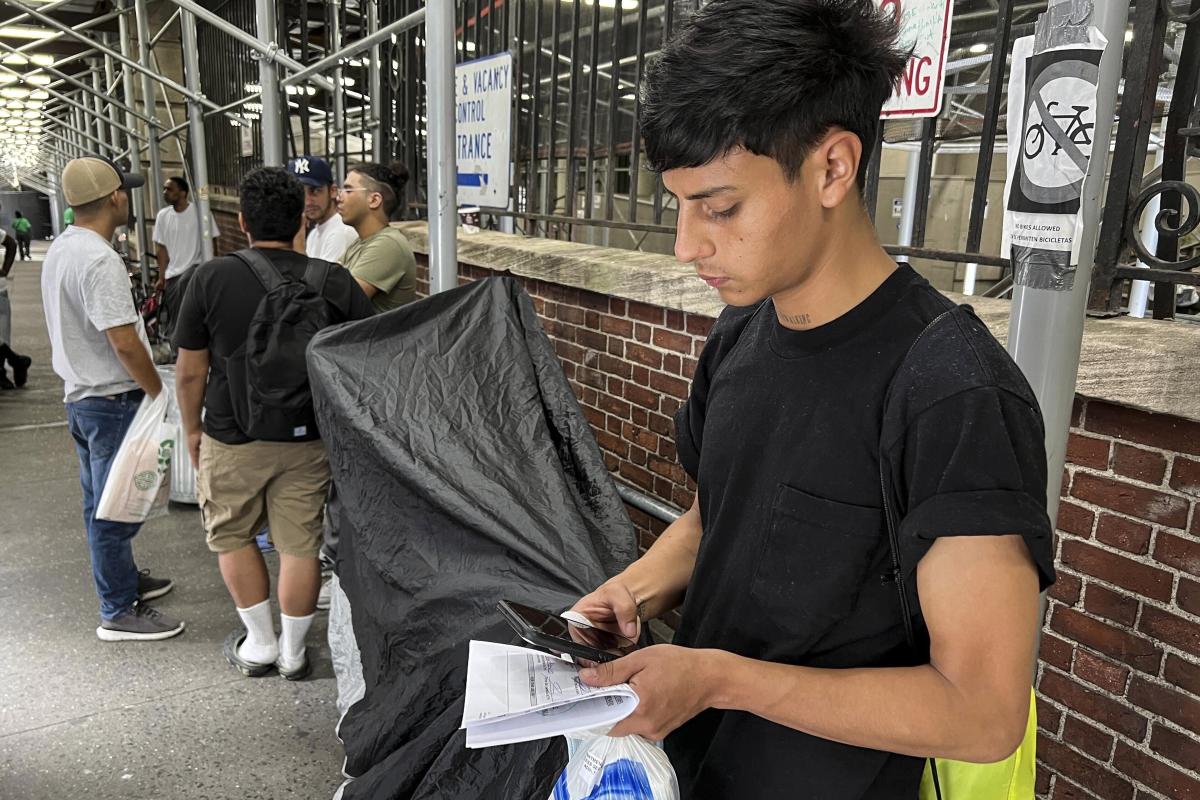 NEW YORK (AP) – New York City mayor says he plans to erect hangar-sized tents as temporary shelters for thousands of international migrants who have been bussed to the Big Apple as part of a Republican campaign governors to disrupt federal border policy.

The tents are among a range of options — from using cruise ships to summer camps — that the city is considering as it struggles to find housing for an estimated 13,000 migrants who ended up in New York City after moving from border towns in Texas and Arizona to the United States. have been transported north.

“This is not an everyday homelessness crisis, but a humanitarian crisis that requires a different approach,” New York City Mayor Eric Adams said in a statement Thursday.

In Arizona and Texas, officials are loading people onto buses for free travel to Washington and New York City. More recently, Florida, where a Republican governor is running for reelection, has flown migrants—at government expense—to Martha’s Vineyard, Massachusetts.

Adams said the city had opened 23 emergency shelters — and is considering 38 more — to handle the people who have been bussed into the city since May. The city also recently opened a new multimillion-dollar intake center to help the newcomers settle quickly.

The first tent is proposed in a remote corner of the Bronx, a parking lot near a popular city beach on Long Island Sound where public transportation is limited. Officials are investigating other areas.

A rendering of the facility’s likely design released by the city showed rows and rows of cots. Presumably the tent would be heated as autumn nights in the city can be quite cool, but the city has released few details.

City officials said these facilities – which they call “humanitarian relief and shelter centers” – would house migrants for only up to four days, while the city arranged other types of shelter.

“We just don’t have enough details about what their plan is to form an opinion,” said Josh Goldfein, a staff attorney with the Legal Aid Society. “If the goal here is to quickly assess what people need and connect them with services that will help them, that would be great.”

But he said the proposal has yet to be worked out.

In a joint statement, the Legal Aid Society and the Coalition for the Homeless said it is working with city officials to develop “a viable solution that meets New York’s legal and moral obligation to provide safe and adequate shelter for all those who seek it.” seeking, including asylum seekers.”

Earlier this month, Adams had floated the idea of ​​housing hundreds of migrants on cruise ships.

Critics took to that idea, saying he needed to provide more sustainable solutions to a problem that has long plagued the city: how to find permanent shelter for the people who have no housing in the city – not only for new migrants, but also for the significant homeless population.

Overall, the number of people staying overnight in New York City homeless shelters had fallen in recent years, in part due to the COVID-19 pandemic. That prompted city officials to reduce shelter capacity, leaving the system unprepared for the sudden surge in people in need of assistance. 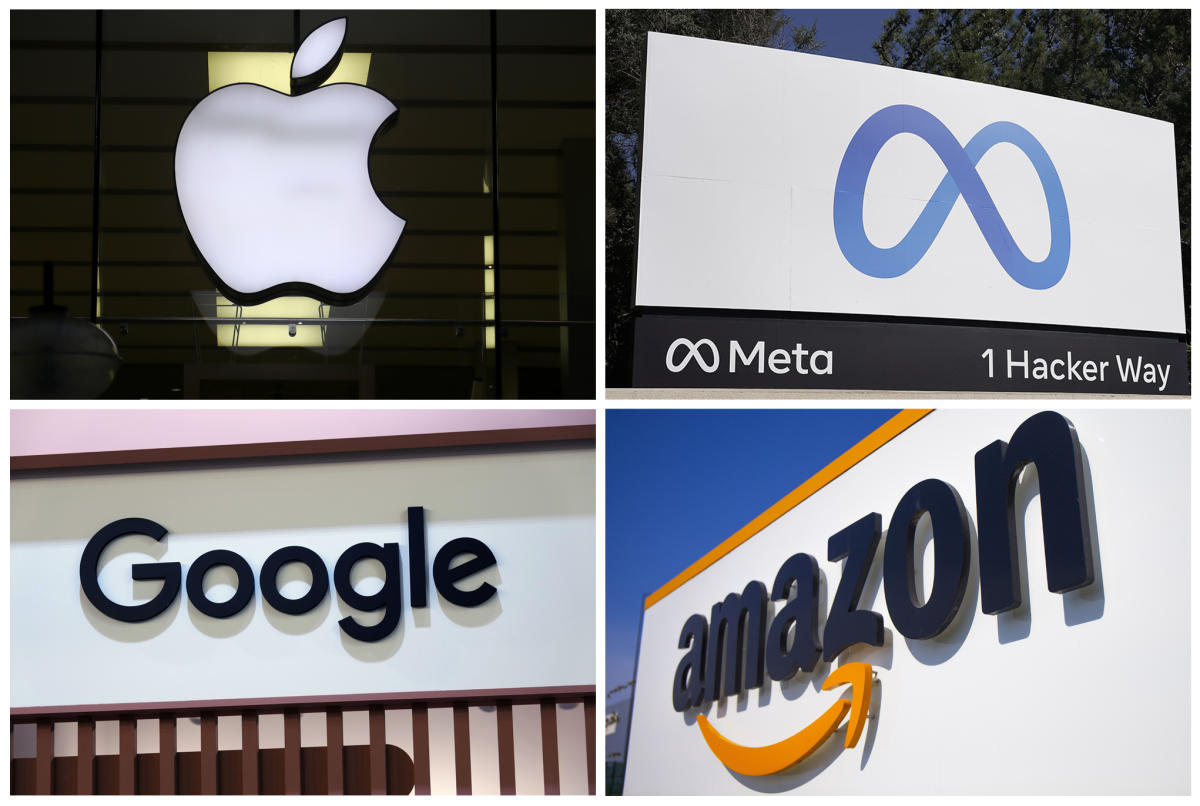 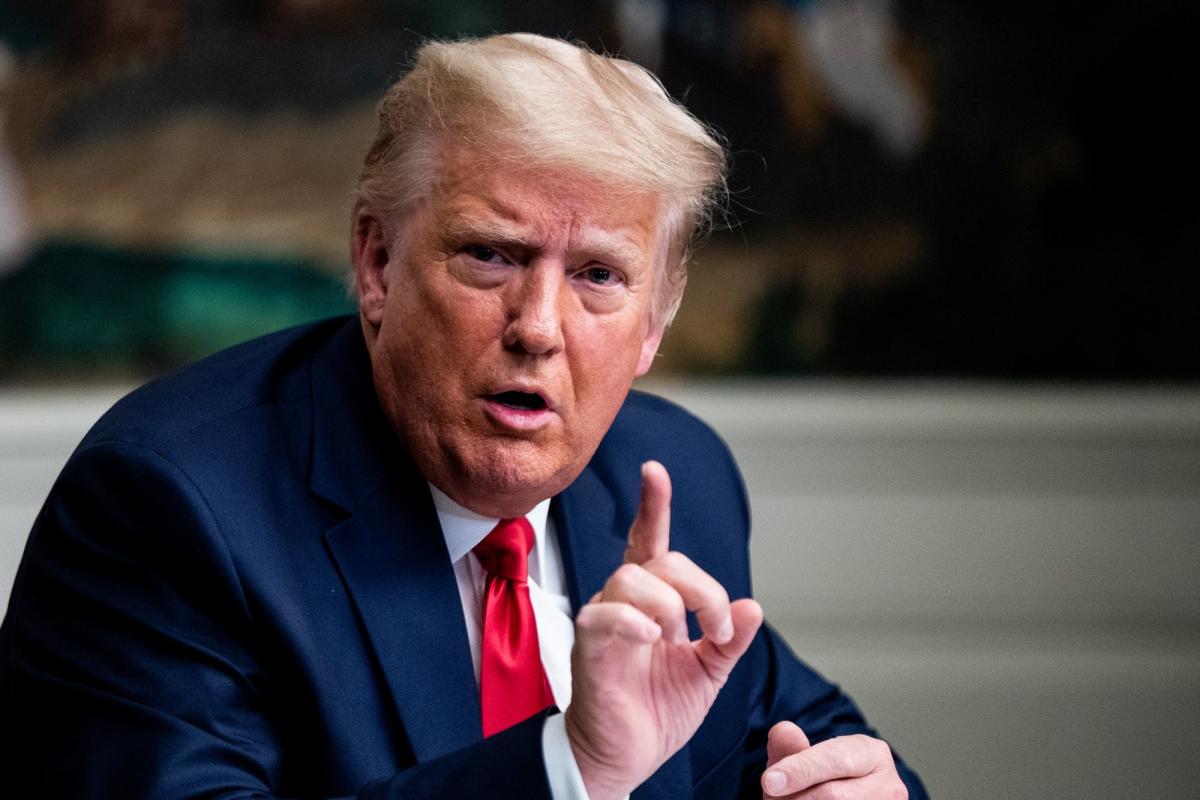