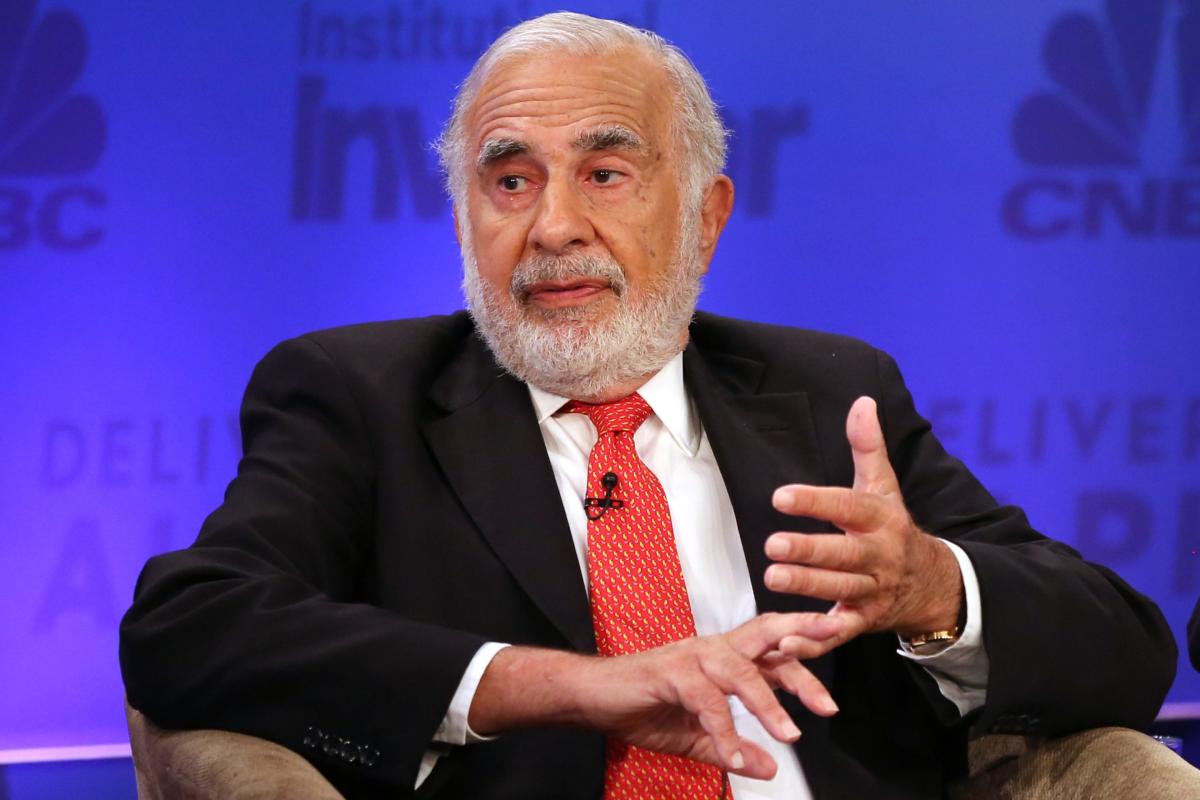 Throughout 2022, Wall Street has repeatedly warned investors that a recession could be coming.

From Jamie Dimon, the CEO of JPMorgan Chase to former Federal Reserve officials, the world’s major economic minds have, in practically unison, pointed to the storm of headwinds facing the global economy and expressed fears about the potential for a serious downturn.

In the US, consumers are struggling with almost 40 years of high inflation and rising interest rates as the world struggles to cope with the war in Ukraine, the European energy crisis, China’s COVID-zero policy and more.

And even after a drop of more than 21% in the S&P 500 this year, Wall Street’s brightest minds still think stocks need to fall further.

“The worst is yet to come,” Carl Icahn, who serves as chairman of Icahn Enterprises and has a net worth of $23 billion, told MarketWatch at the Best New Ideas in Money Festival on Wednesday.

Icahn made a name for himself as a corporate raider on Wall Street in the 1980s, buying up unloved companies and aggressively advocating change to improve shareholder value by appointing board members, selling assets or firing employees.

Even at age 86, Icahn remains one of Wall Street’s most respected minds, and this year he has repeatedly warned that the US economy and stock market are in trouble.

The investor argues that the Federal Reserve has pushed asset prices to unsustainable levels during the pandemic using near-zero interest rates and quantitative easing – a policy whereby central banks buy mortgage-backed securities and government bonds in hopes of encouraging lending and investment.

“We printed too much money and just thought the party would never end,” he said, adding that he now believes “the party is over as the Fed changes its stance and raises interest rates to fight inflation.”

The hangover from the Fed’s accommodative monetary policy, Icahn says, is skyrocketing inflation, which rose 8.3% in August from a year ago.

“Inflation is a terrible thing. You can’t cure it,” Icahn said, pointing out that rising inflation was one of the main factors that brought down the Roman Empire.

Rome famously experienced hyperinflation after a series of emperors lowered the silver content of their currency, the denarius. The situation then deteriorated dramatically after Emperor Diocletian instituted price controls and a new coin called the argenteus, which was equal in value to 50 denarii.

The result of the unsustainable policies of the Roman emperors was a 15,000% inflation between AD 200 and 300, according to some historians’ estimates.

Icahn said such inflation worries him so much that he would have liked the Federal Reserve to raise interest rates by as much as 1% on Wednesday, rather than the 75 basis point hike President Powell announced, to ensure price hikes won. don’t hang around.

But despite Icahn’s inflation fears, the billionaire investor said he has managed to outperform his competitors by hedging his portfolio — a strategy that uses derivatives to mitigate market risk and boost profits — during the market’s downturn. .

The net asset value of Icahn Enterprises increased by 30% or $1.5 billion in the first six months of 2022.

On Wednesday, Icahn argued that there are still stocks that look attractive in the market today, but he warned investors not to get greedy too quickly.

“I think a lot of things are cheap, and they’re going to get cheaper,” Icahn said, arguing that companies in the oil refining and fertilizer industries should outperform the overall market in the future.

Wednesday’s warning to investors was not Ichan’s first this year.

The billionaire warned back in September that a recession or “worse” was likely on the way for the U.S. economy and compared today’s high inflation to that of the 1970s, arguing that the Fed will struggle to keep rising consumer prices below that. to keep control.

“You don’t get that genie back in the bottle that easily,” he said. 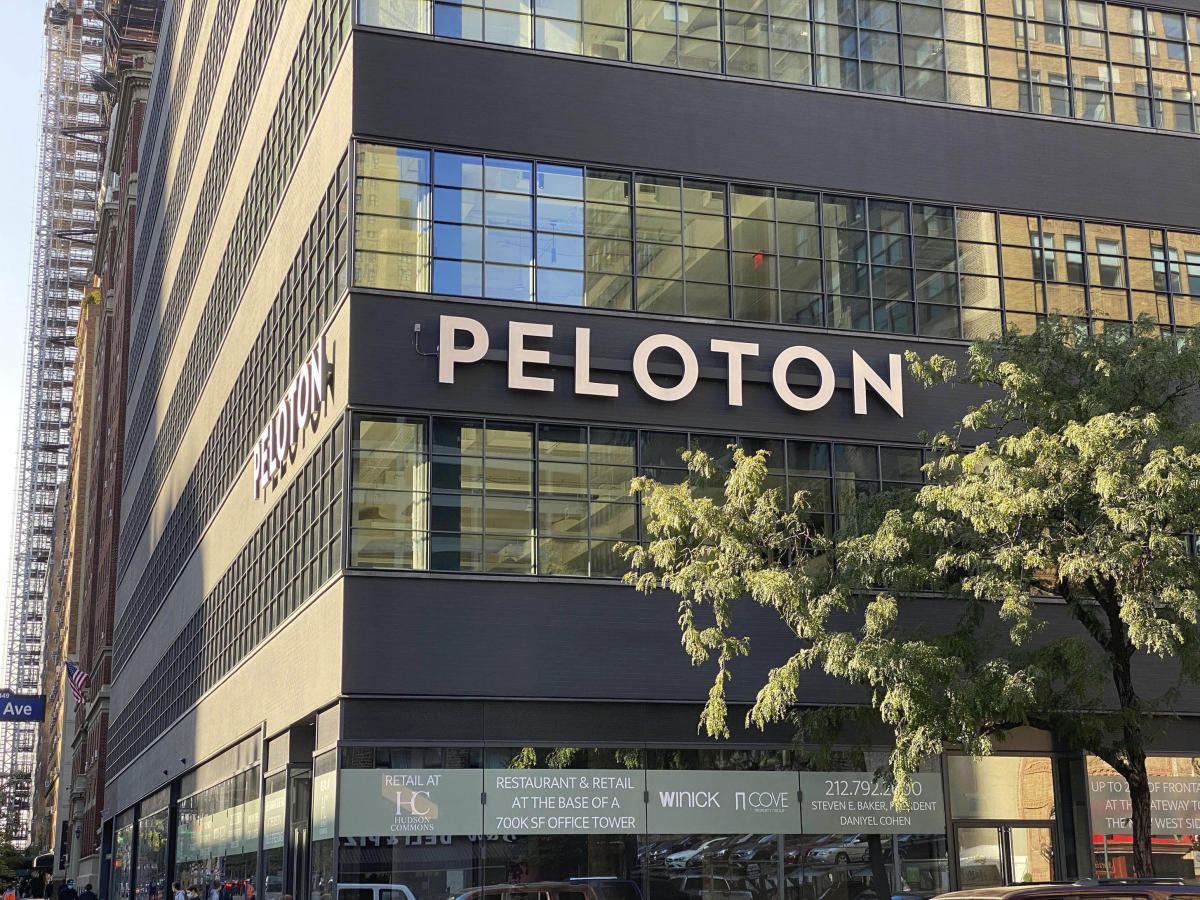 ‘I don’t know who would buy them’ 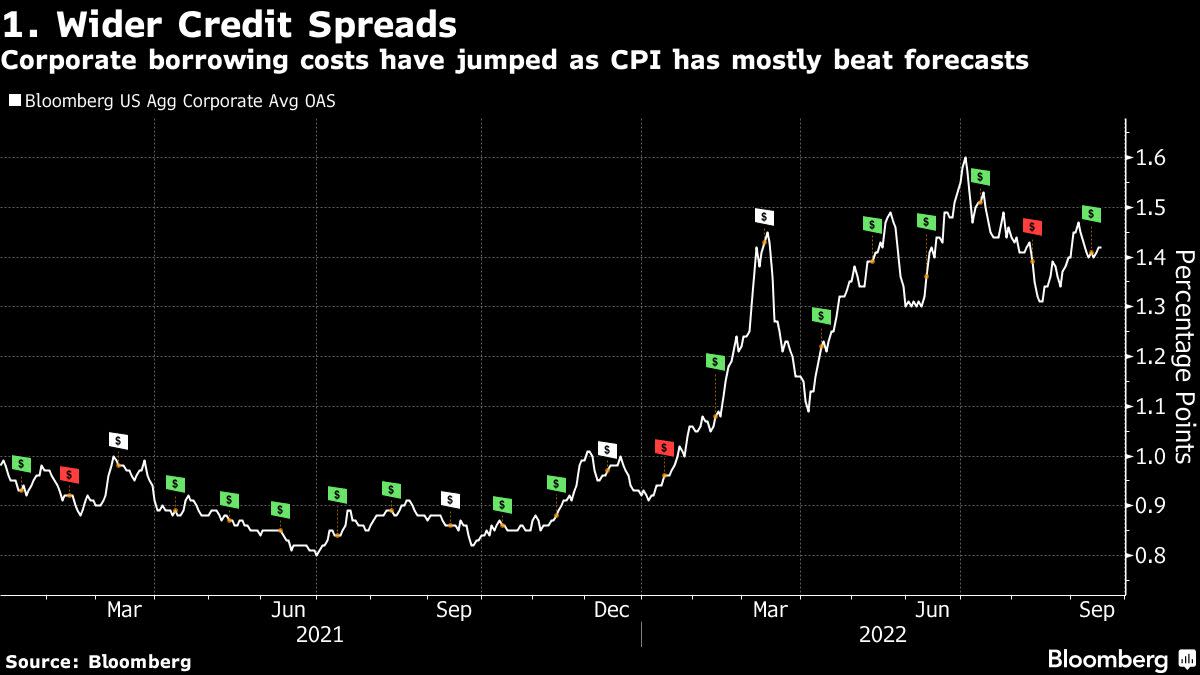