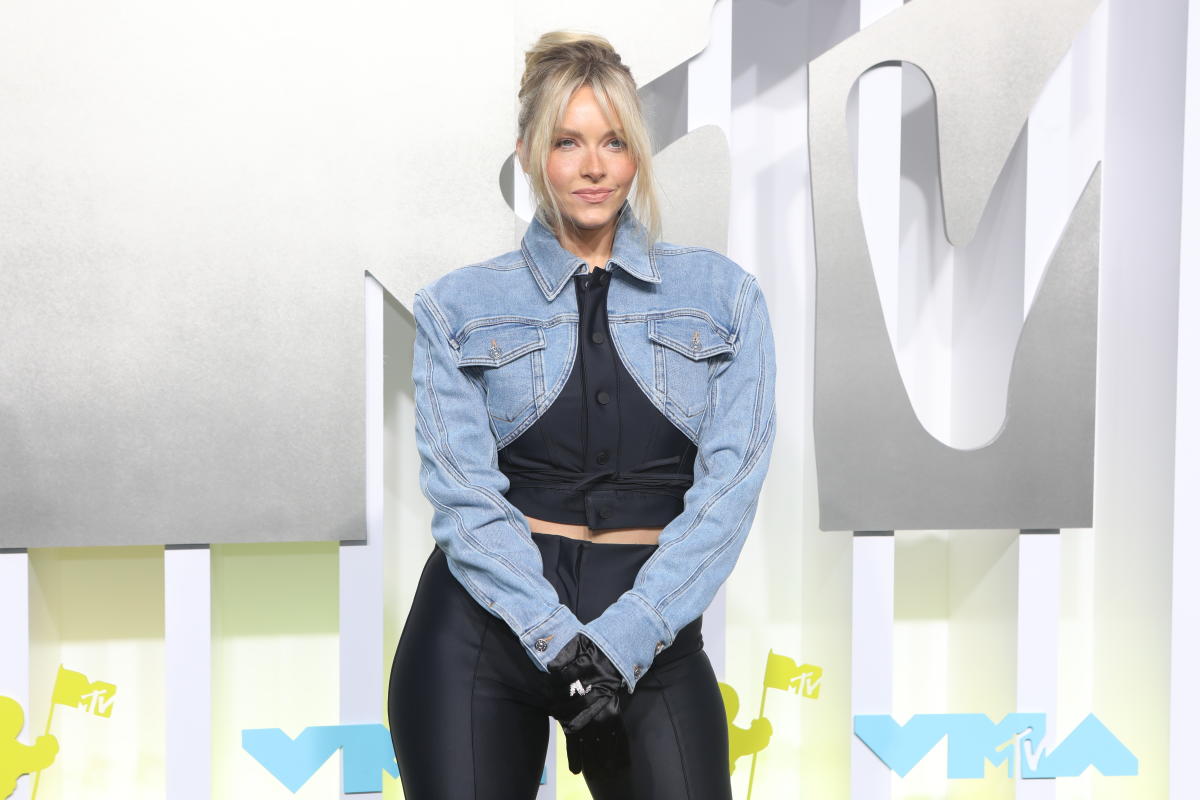 Camille Kostek has appeared in the pages of Sports Illustrated Swimsuit now five times, including a year in which she even scored the coveted cover spot. But reaching those career milestones wasn’t an easy journey after the model set her sights on the goal when she was a teenager.

“My why is when I looked at the” Sports Illustrated Swimsuit magazine when I was 15 years old,” she told Nick Viall while appearing on The Viall files podcasting. “Seeing these women in the pages did something to me, like oh, they’re raw and they’re real. It was the first time I saw hips and thighs in a magazine. That I saw freckles. I don’t see all that Photoshop and everything just has to be like that and just right and high and tight. It was real to me and that appealed to me at such a young age.”

Although she identified these aspirations for herself as a teenager, Kostek, 30, explained that it was difficult to break into the modeling and entertainment industry because she was underestimated and unrepresented in the beginning.

“I really had to pave my own path,” she said. “I didn’t sign until I got in Sports Illustrated Swimsuit … I landed the cover without an agent. And then it started. You get that one big yes and then people say, ‘Who are you, what’s your name and what do you do?'”

Even trying to get into sports journalism before, she recalled people seeing “a girl with blond hair and blue eyes and saying, ‘What does she know about sports?’

Ultimately, her ability to fulfill her dreams came down to believing in herself, explaining that that’s the most important thing “in an industry where you literally have to appear in person and look like you are.” And although she has always carried herself with great confidence, Kostek also admitted that she had difficult days.

“Self-doubt would creep in and low self-esteem, moments and things, especially because it’s an industry driven by your body image and the way you look and present yourself,” she said, pointing out that she doesn’t live up to the traditional standard of be a model. “I am and never will be that tall, Amazon woman.”

appear in Sports Illustrated Swimsuit and by becoming such an ingrained part of the brand, Kostek has built her career and confidence to some extent.

“To be that woman among the… [magazine’s] pages that someone can identify with and say, “I’m comfortable in a bathing suit right now, I can buy a bikini or I can wear that bikini to the beach or I feel like this.” Just being able to see an image and feel like you could be celebrated is a win for me,” she said.

She also shared that a lot of work has gone into her ability to tap into a real sense of self-love, although it can sometimes be misinterpreted by onlookers.

Kostek is not alone in the spotlight as she is often seen alongside her boyfriend Rob Gronkowski, who recently retired from the NFL. The model acknowledged that “it’s hard to be in a public relationship” and that the couple are working together to keep themselves going.

“We do Reiki healing, we do yoga together, we meditate, we pray,” she explained. “It doesn’t matter what the status of myself and Rob and the world of celebrities is. We are two people trying to figure out and enjoy this life that we have.” 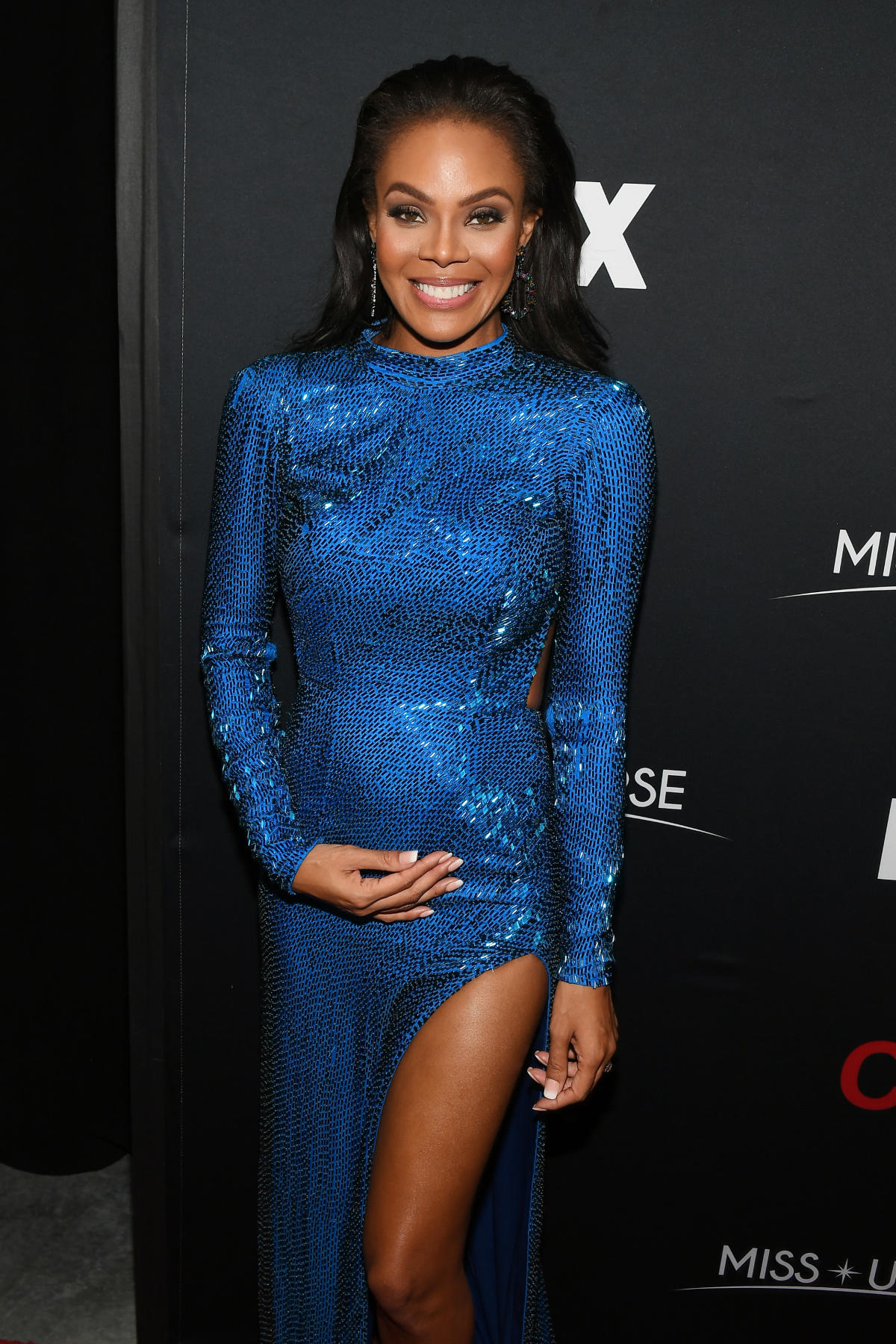 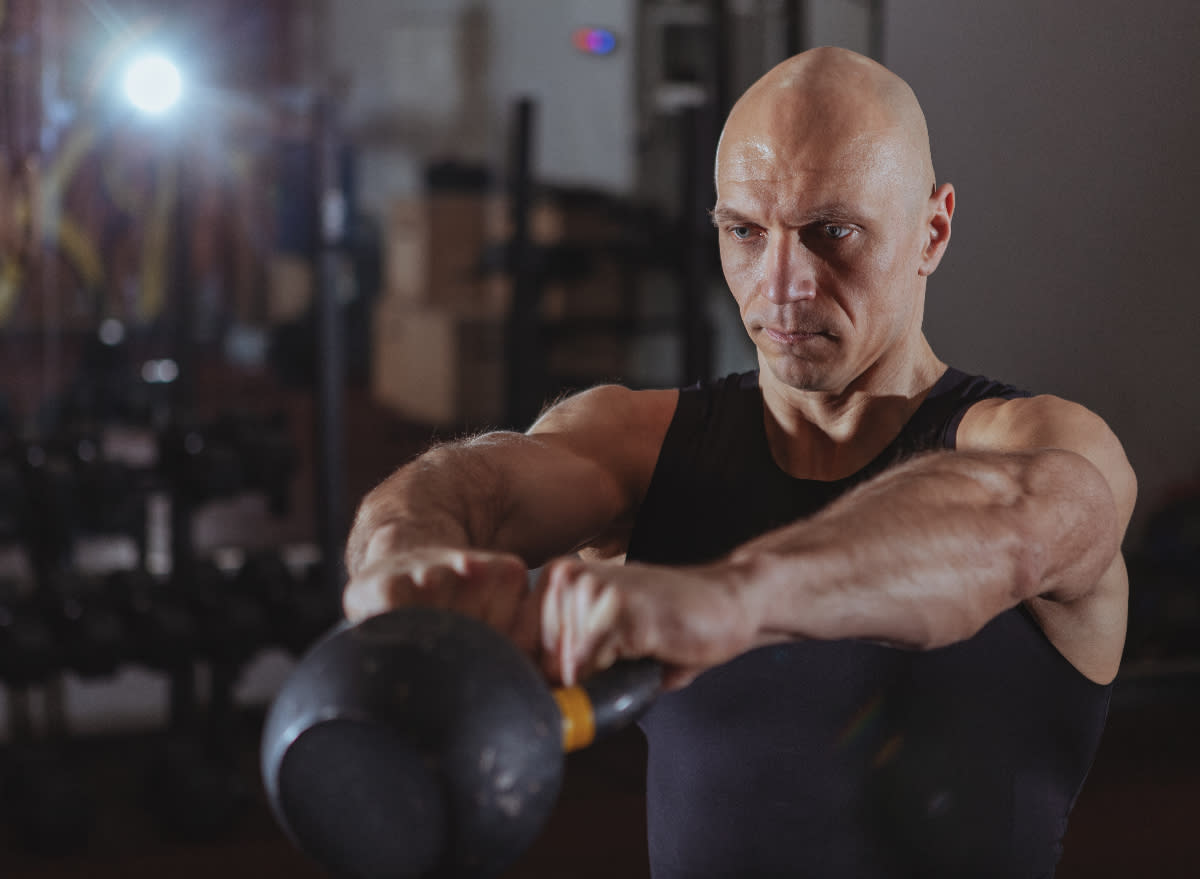 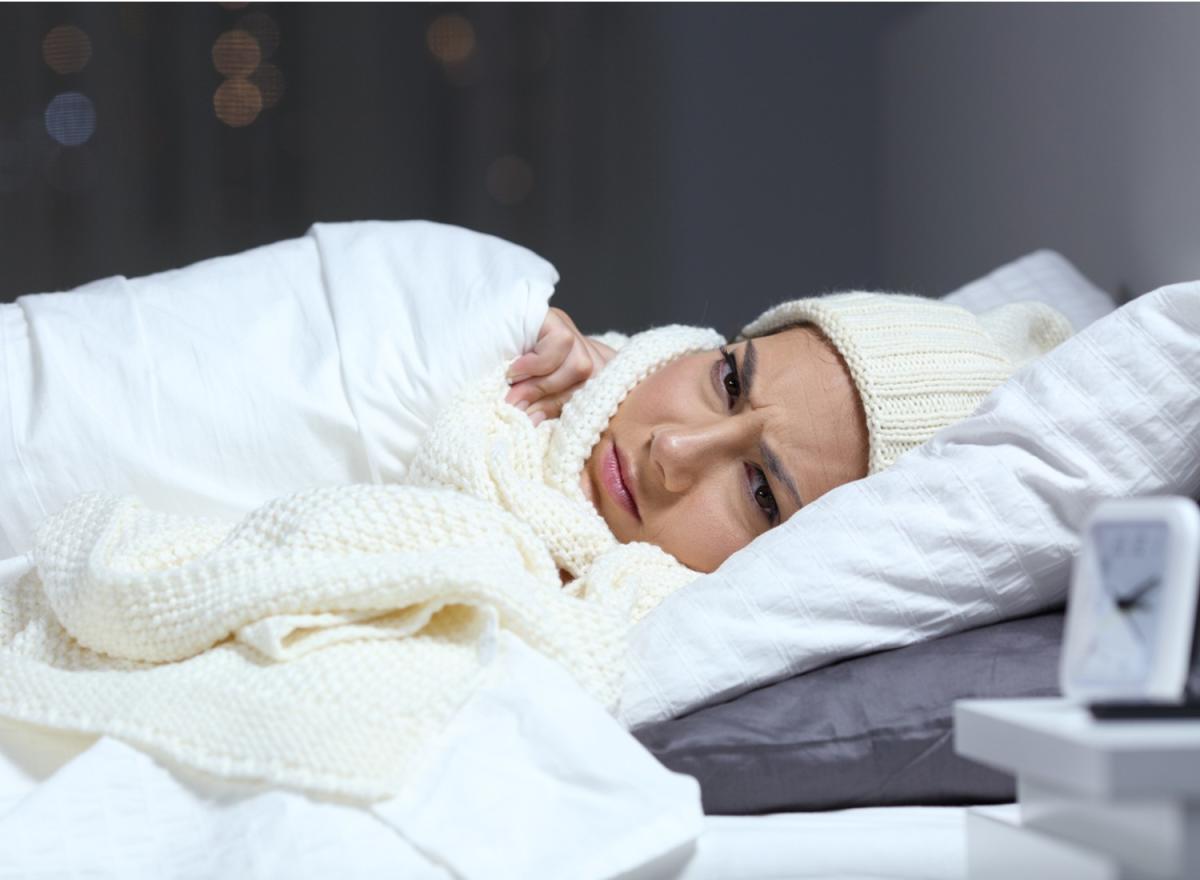