(Bloomberg) — Wall Street analysts didn’t mince their words as they discuss FedEx Corp’s forecast. for the current quarter – which was missed by a landslide – and the retraction of the full-year outlook. It’s very bad.

For researchers at Deutsche Bank AG, this is the worst report they’ve seen in two decades.

“FedEx announced the weakest set of results we’ve seen last night compared to expectations in our ~20 years of business analysis,” analysts at the bank, including Amit Mehrotra, said in a note to customers.

The parcel delivery giant said in a statement Thursday evening that it expects first-quarter earnings, excluding some items, to be $3.44 per share, or about 33% below the average analyst estimate of $5.10. In addition, FedEx withdrew its 2023 earnings forecast as macroeconomic trends both internationally and in the US “have deteriorated significantly”, and are likely to deteriorate further, fueling fears of a broad decline in earnings.

“The FedEx warning came as a blow. It’s a clear sign that the economy has started to slow,” said Ipek Ozkardeskaya, senior analyst at Swissquote. “This is certainly the first in a series of warnings that we may see in the coming quarters.”

Some strategists were already cautious about the earnings outlook before the FedEx warning. Michael Hartnett of Bank of America Corp. said in a note Friday that an earnings recession is likely to push U.S. stocks to new lows, while Deutsche Bank strategists have said corporate profits will fall, putting the S&P 500 at risk for a much deeper sell-off.

FedEx isn’t the only company warning that the macroeconomic backdrop is likely to impact earnings. The financial chief of General Electric Co. said Thursday that supply chain challenges will weigh on performance in the third quarter, as some of Wall Street’s largest banks expect a deep drop in investment banking fees for the current quarter, with investors still stunned by inflation, interest rate hikes and possible recession.

These ominous signals have already prompted analysts to moderate expectations, with weekly US earnings cuts outpacing upgrades for about four months, according to a Citigroup Inc. index. But there may still be a long way to go to adjust expectations — analysts’ earnings expectations for US companies are near record highs, despite an 18% drop for the S&P 500 benchmark this year.

To hedge against the myriad headwinds companies face, some strategists suggest being selective about regional exposures heading into the earnings season.

“The weakness in FedEx earnings is concentrated in Asia and Europe, where we are indeed seeing the greatest economic challenges, while US activity is fairly strong,” said Marija Veitmane, senior strategist at State Street Global Markets. “This fits with our broader assessment of macro conditions at the moment. The US is indeed our favorite market.”

The strategists of Goldman Sachs Group Inc. agree that US companies that do most of their business from home will outperform those in Europe, where a recession is virtually guaranteed. In dollar terms, the Stoxx Europe 600 has lagged the S&P 500 this year, while a Goldman basket of US companies with 100% domestic sales has outperformed one that tracks those with high exposure to Europe. 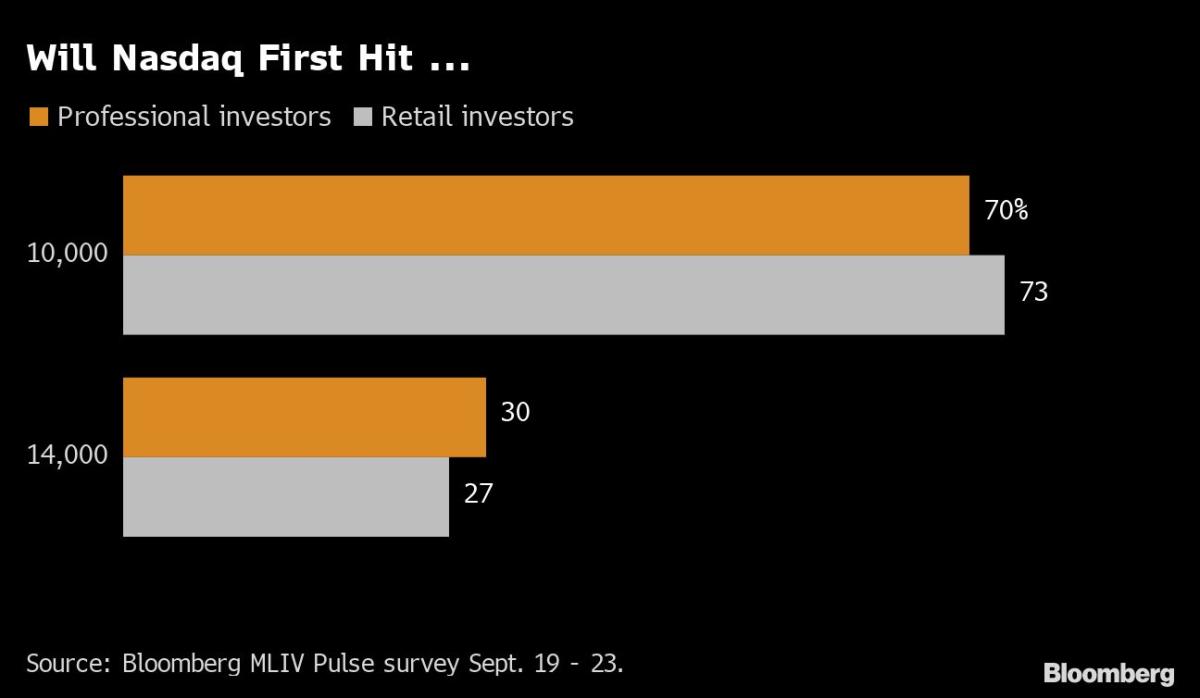 If Hurricane Ian destroyed your home, take these critical first steps for disaster relief and insurance 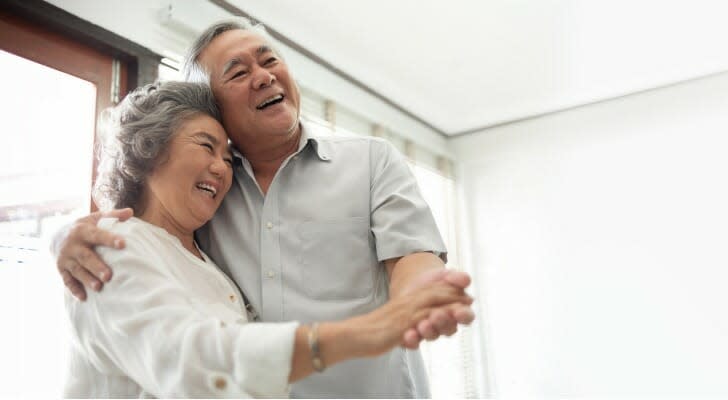 You need so much to live on dividends