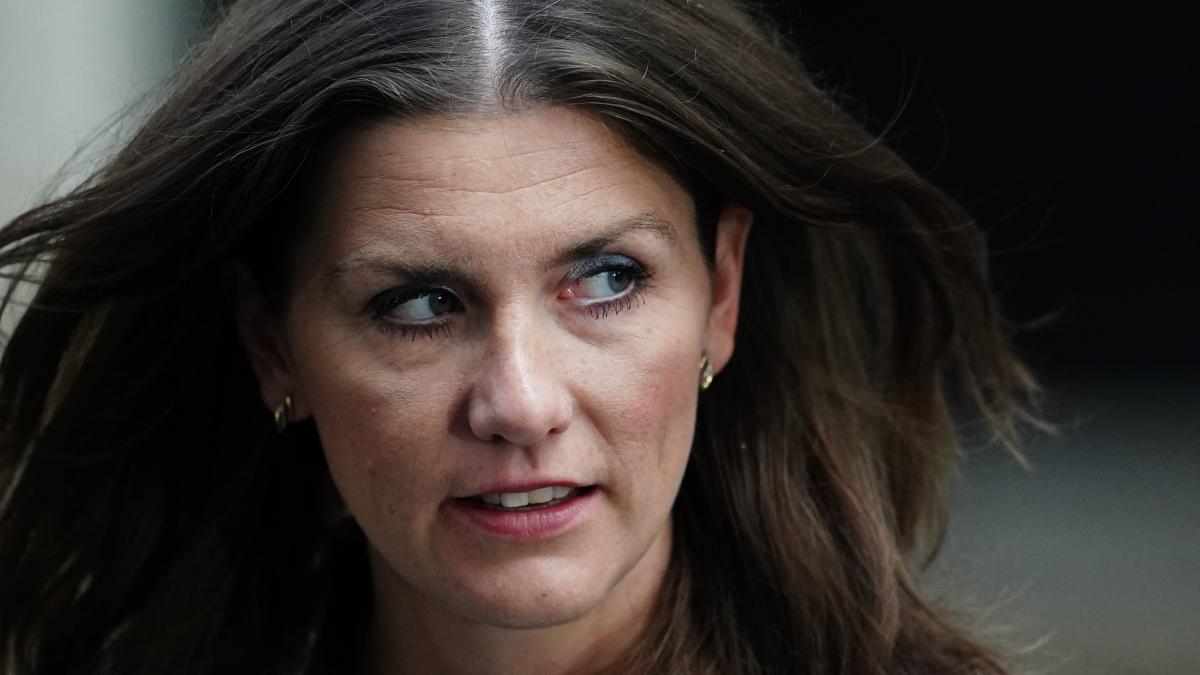 The new culture minister has expressed doubts about the future of the government’s plans to sell Channel 4, saying it is re-examining the “business case” to ensure “we still agree with that decision.” “.

The decision to take Channel 4 out of public ownership was announced under the tenure of Michelle Donelan’s predecessor Nadine Dorries, who led the controversial move during her time under Boris Johnson’s leadership.

Ms Dorries announced she is stepping down as Culture Secretary following Mr Johnson’s departure earlier this month, with his successor as Prime Minister, Liz Truss, appointing Ms Donelan as the new Secretary of State for Digital, Culture, Media and Sport (DCMS).

“We’re mainly looking at the business case for the Channel 4 sale and making sure we still agree with that decision, which is what I’m doing,” she said.

“I will take that approach when it comes to Channel 4 and every aspect of my assignment.”

When she said on BBC Breakfast whether there was “a little wiggle room” regarding the sale, she insisted: “I think it just means I’m looking at the business case, but I’ll keep you posted as soon as I get it.” did that.”

Ms Donelan, who represents the Chippenham constituency, also spoke about the BBC’s license fee, saying she would look into it “in the round” as she declined to say whether it could be scrapped.

She appeared on Sky News and praised the coverage of the Queen’s death and funeral by both the BBC and Sky.

But she also warned the national broadcaster about the future of the license fee.

She said: “It’s no secret that I’ve been skeptical about the license fee for a long time and that we need to make sure the BBC is sustainable in the long run. So I’m looking around at this.

She flatly declined to say whether the license fee should be dropped, but said rival TV services from streamers such as Netflix and Amazon raised questions about whether “the current model the BBC is using is actually sustainable in the long run and offers that element of choice.” for the general public”.

In January, Ms Dorries announced that the license fee would be frozen at £159 for the next two years until April 2024.

She said she wanted to find a new financing model before the current deal expires in 2027, because it is “completely obsolete”.

The review was set to begin before the House of Commons summer recess on July 22, but was called into question following Mr Johnson’s resignation as Tory leader.

John McVay, chief executive of Pact, the trade organization for independent TV and film production companies, said: “The new Prime Minister has made it clear that her priority is to drive growth.

“There is literally no point in trying to find a solution to a problem that does not exist and so I am delighted that the new Culture Minister has committed to re-examining the business case for the privatization of Channel 4.” 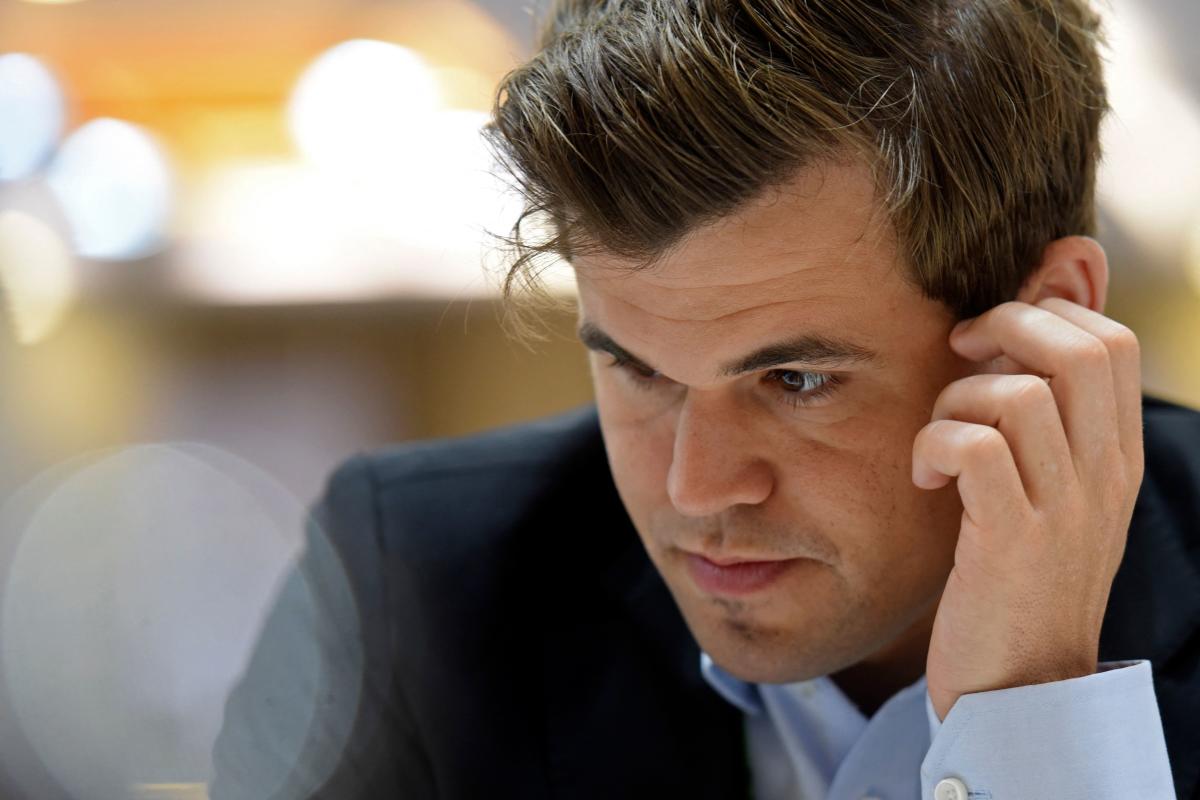 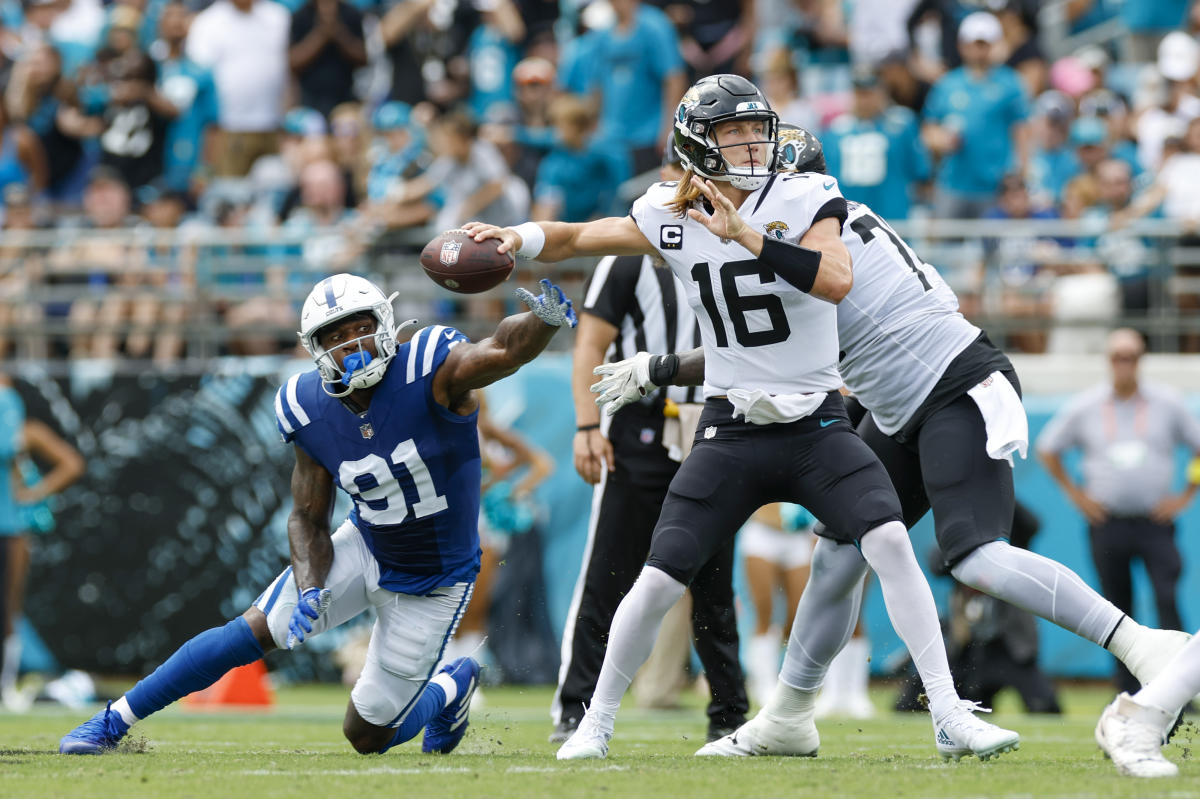 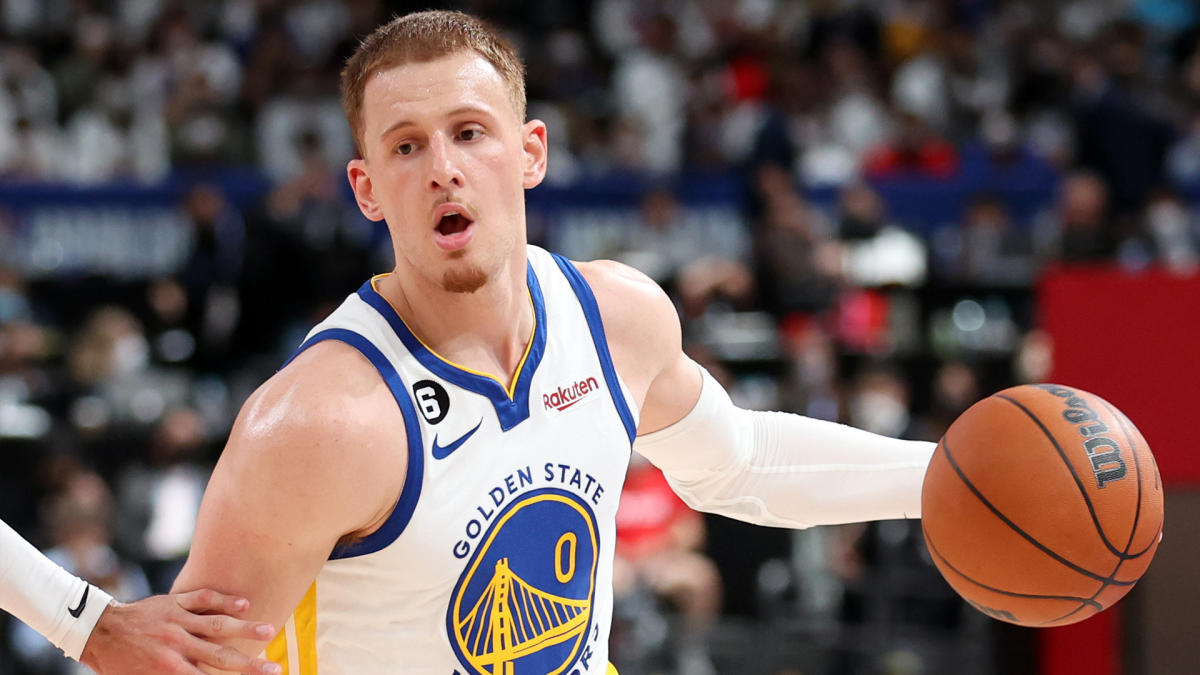