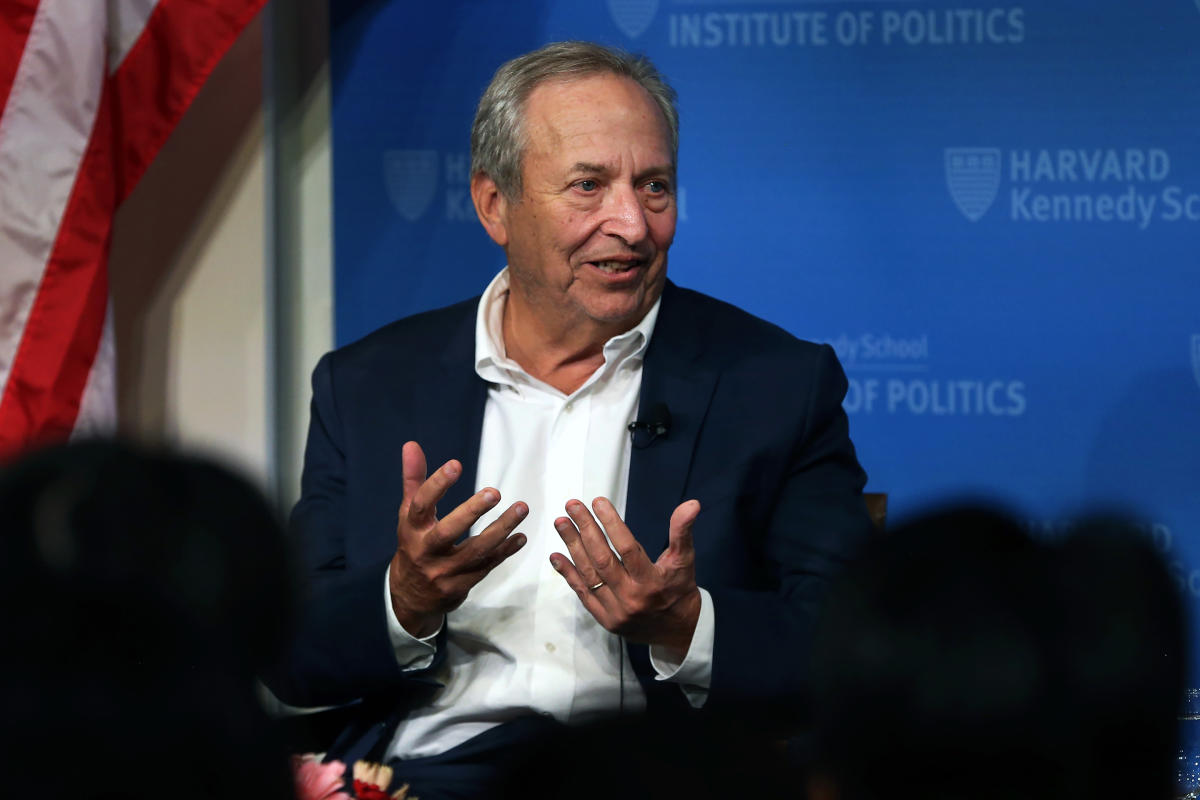 The Federal Reserve has been criticized this year for not doing enough to curb inflation. Last week, the Bureau of Labor Statistics announced that prices rose again in August after a brief hiatus in July.

On Friday, Harvard University economist Larry Summers outlined what he thinks the Fed should do next.

During Bloomberg’s “Wall Street Week,” Summers first chided the central bank for being too slow on inflation, noting that its aggressive stance is relatively new. “It was only 15 months ago that the Fed said interest rates would be zero by mid-2023,” he said of the bank’s base rate, which is now 2.5%.

As a result, Summer said, narrowing the inflation curve will require even more monetary tightening. “It won’t be easy to do what it takes,” he said. “History records many, many instances where policy adjustments to inflation were delayed excessively and there were very substantial costs.”

The prime example of those costs, Summers said, was the long period of high inflation in the 1970s.

The bank’s policy-making coalition, the Federal Open Market Committee (FOMC), did not meet in August, but will meet this week to decide on the next policy move.

Taking aggressive action against inflation is the best way to prevent economic pain from spreading across society, Summers says. “I don’t know of a major example where the central bank reacted too quickly to inflation and paid a high price,” he said.

Inducing a recession through tight economic policies, Summers argued, would be better than long-term inflation. “In terms of minimizing the risk of a stagflationary catastrophe, the Fed must be prepared to stay on track,” he said.

In August, the consumer price index rose by 0.1% compared to July, while annual inflation was 8.3%.

“They were not welcome for me, but not completely unexpected,” Summers said of the latest monthly figures. “I think the correct reading of the data has always been that headline inflation fluctuates significantly, but we have a significant underlying inflation problem.”

That underlying inflation problem, he said, will be tough to manage. “That won’t come out without a very substantial adjustment of monetary policy, and the market is becoming aware of that.” 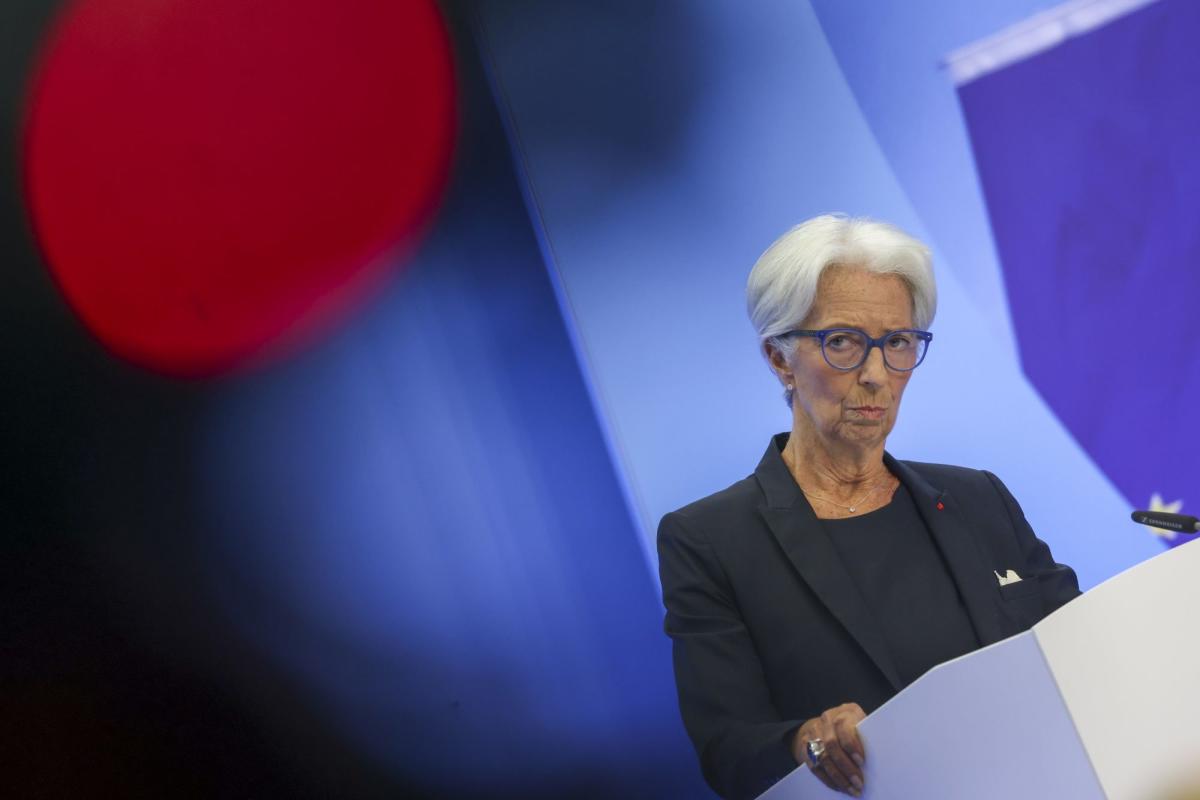 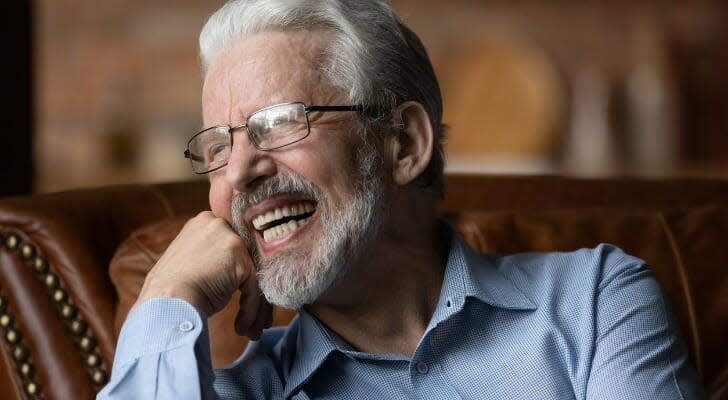