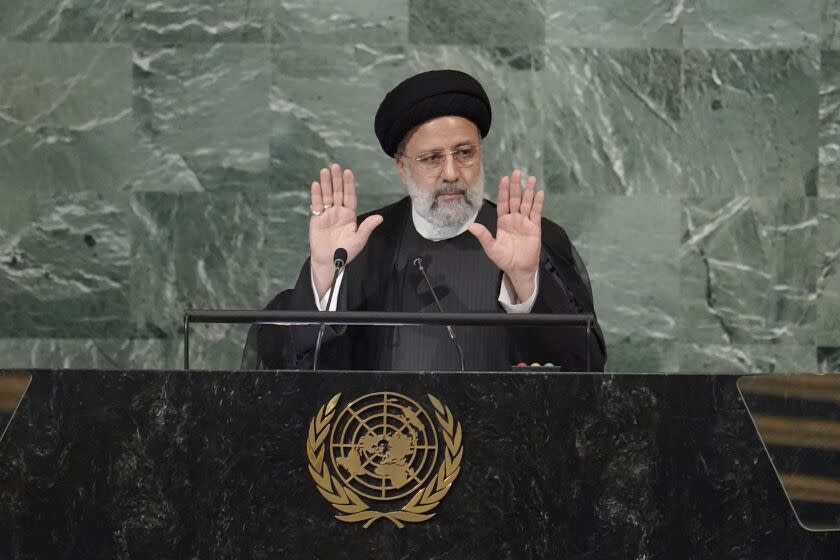 At the United Nations General Assembly, Raisi tried to stave off international outrage over the death last week of a 22-year-old woman in the custody of Iran’s so-called vice squad. They allegedly arrested her for not covering her hair completely.

Raisi also used the speech to urge Iran to be eager to revive the moribund nuclear deal intended to prevent the country from developing a bomb, but questioned whether the US would be a trusted partner in any deal. could be.

It was a rare sight in the West of Raisi, a hardliner who became Iran’s president about a year ago.

“Human rights belong to everyone, but unfortunately they are being trampled by many governments,” Raisi said. He cited the suffering of stateless Palestinians and the detention of migrant children in the US, separating them from their families.

The Iranian government has maintained that Mahsa Amini, an Iranian Kurd, died of a heart attack after she was detained and sent to a “re-education center” for instruction on appropriate clothing. Iran forces all women to wear headscarves that cover their hair, as well as other clothing that is considered modest.

Amini’s family insists she was healthy and had no heart disease. The government has ordered an investigation.

Her death sparked protests in numerous Iranian cities, involving women setting fire to their scarves. On Wednesday, seven people were killed during the demonstrations as security forces advanced to crush the protesters.

“Iran’s security forces will continue to feel encouraged to kill or injure protesters and prisoners, including women arrested for violating unlawful mandatory veil laws, if not held accountable,” said Diana Eltahawy, deputy director for the Middle East from Amnesty International, in a statement. . She also demanded an independent investigation, criticizing the fact that Raisi would be given a global podium amid what she called the abuses in Iran.

In other comments, Raisi said his administration had “great and serious will” to return to the 2015 nuclear deal, a landmark international agreement brokered by the Obama administration and six other countries. It significantly reduced Iran’s nuclear energy program and was intended to prevent the country from developing a bomb.

But President Trump pulled out of the deal in 2018, saying it didn’t go far enough in restricting Iran. Tehran resumed enrichment of uranium, an important component of nuclear weapons. With the election of Joe Biden, the US entered into indirect negotiations with Iran through European signatories to the deal in an attempt to revive it.

Those talks have been repeatedly stalled by demands from both sides. Iran seeks relief from economic sanctions imposed by the US that have paralyzed its economy.

“We have before us the experience of America’s withdrawal” from the deal, Raisi said. “With that experience and perspective, can we ignore the important issue of guarantees for a lasting agreement?”

“We only want one thing: fulfilling obligations,” Raisi said.

Biden, who also addressed the General Assembly on Wednesday, said the US also wanted to rejoin the deal. But he said Iran must honor its obligations, including allowing the UN watchdog International Atomic Energy Agency to conduct extensive inspections of Iran’s nuclear facilities. Although Tehran was also part of the 2015 agreement, it has recently tried to keep inspectors away from some of its installations.

“The United States is clear: we will not allow Iran to acquire a nuclear weapon,” said Biden, who also supported the demonstrators in Iran who he said “want to secure their basic rights.” 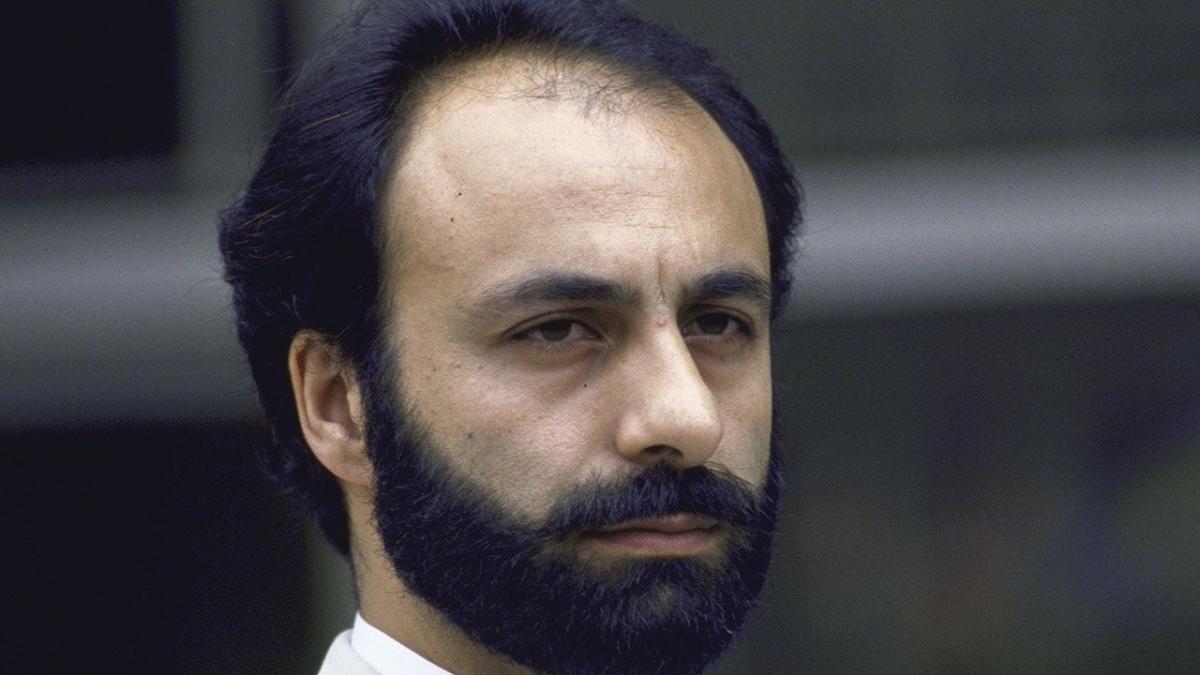 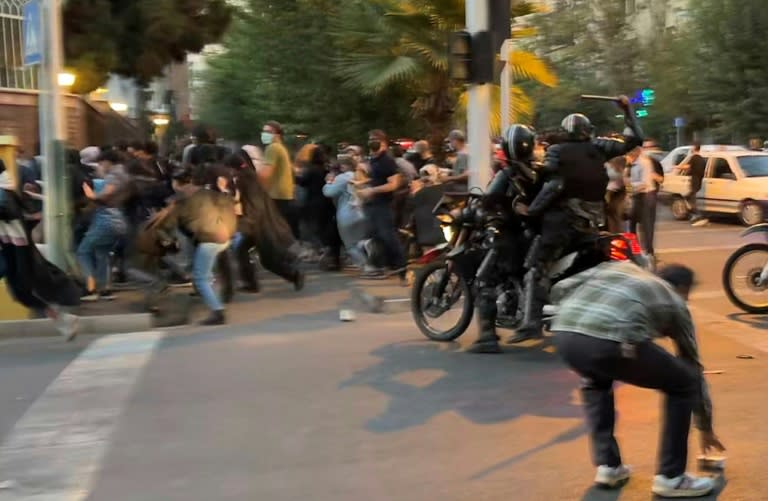 Iran steps up arrests of activists and journalists 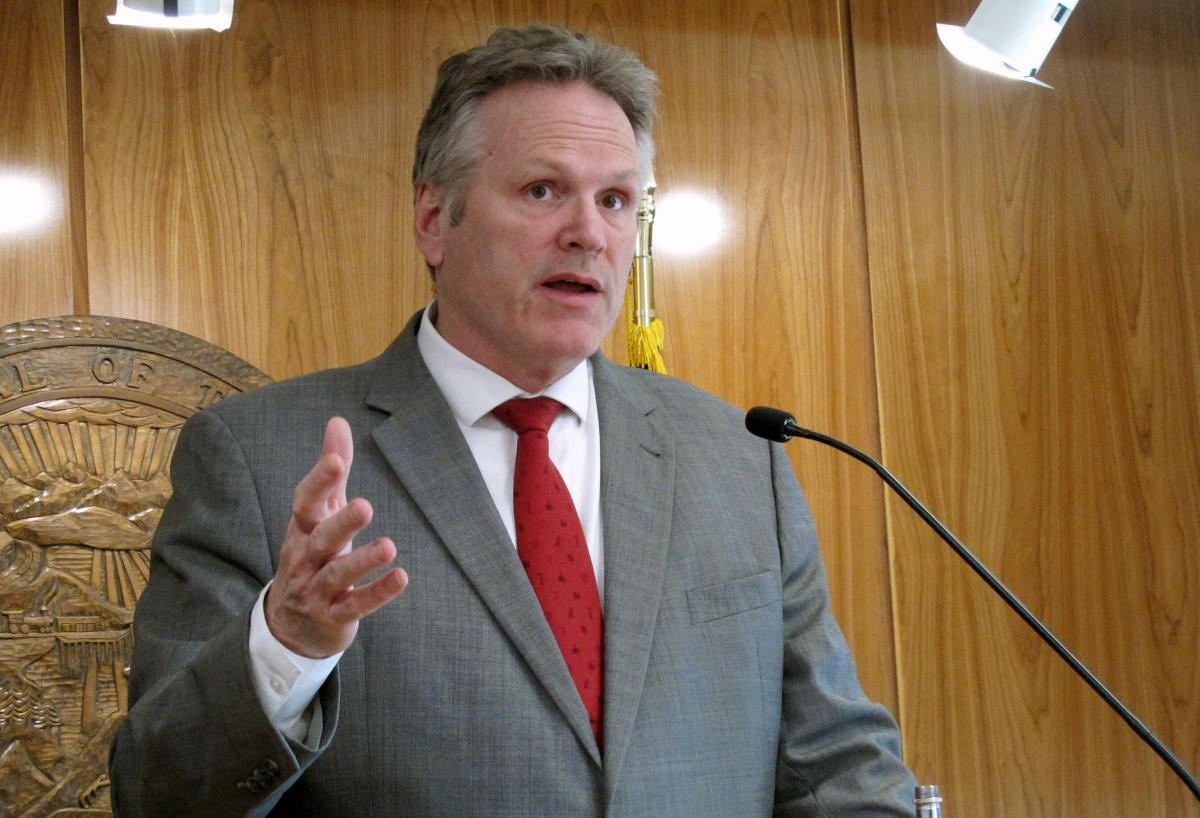