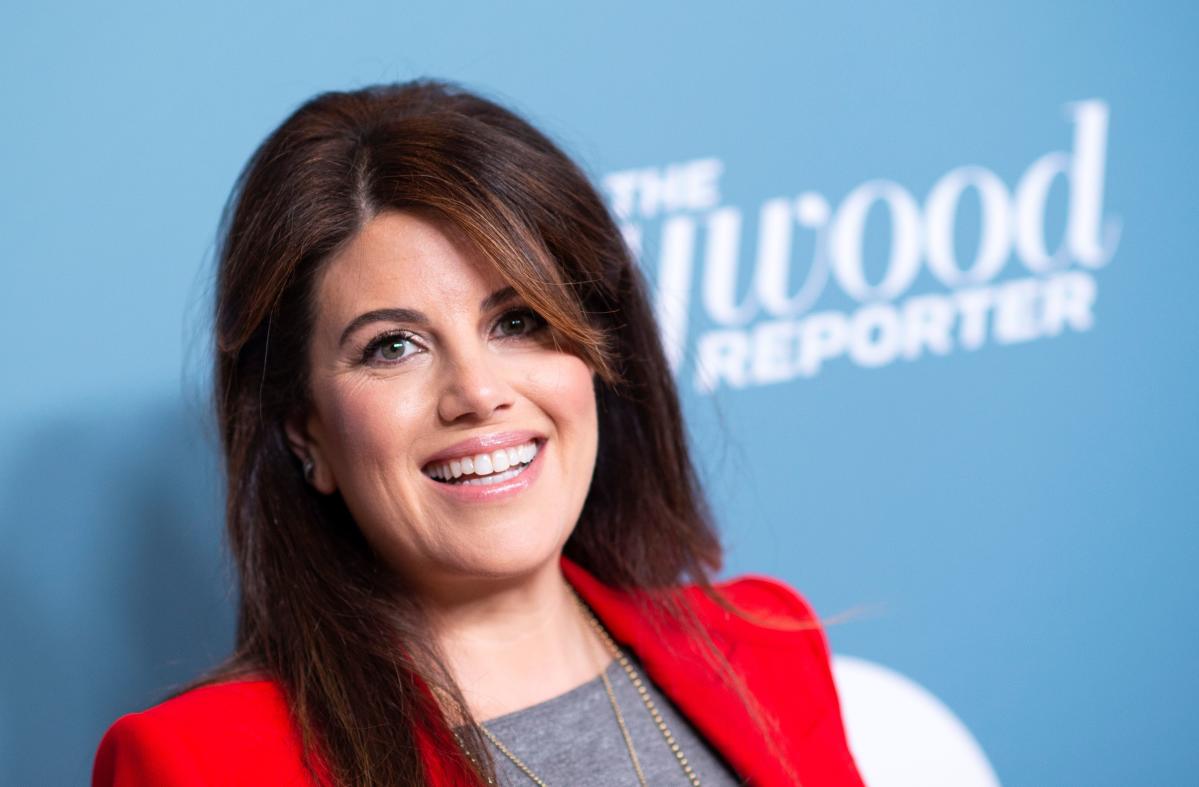 Monica Lewinsky looks back on her life with grace.

In the latest episode of Dua Lipa’s podcast At your servicethe 49-year-old anti-bullying attorney, spoke to the singer about her emotional recovery in the wake of her 1998 affair with former President Bill Clinton, an event that changed her life forever.

In the wake of the scandal, Lewinsky says she has experienced unprecedented harassment from online trolls at a time when the internet was still developing, leading to years of therapy and isolation from public life.

Reflecting on her life now, Lewinsky says she recognizes young women who forced the world to re-examine the scandal from her point of view, which in turn allowed her to discover a new mission to help other victims of cyberbullying. help out.

“It was your generation that insisted on re-evaluating my story,” she told Lipa, 27. “It was fascinating because I think these younger generations came to this story, maybe just hearing bits and pieces from the headlines… [They] hadn’t experienced the brainwashing because that’s really what happened through political forces and the media and how that unfolded in ’98. It was the younger generations who said, whoa whoa whoa, wait a minute, what happened here?”

Years away from the limelight enabled Lewinsky to assess the state of cyberbullying associated with social media, especially after the 2010 death of 18-year-old Tyler Clementi, a gay freshman at Rutgers University who was secretly on video recorded while being intimate with another. husband by his roommate. After being threatened to be exposed online, the shame and humiliation Clementi felt led him to commit suicide.

For Lewinsky, Clementi’s death was the moment when she realized she needed to talk about her own experience as well.

“I started realizing, with the advent of the internet, and now that social media was born, that there were these chances that public shaming would now be something that more and more people were going to experience,” she said. “It wasn’t just people who made mistakes or public people, we started to rejoice in moments of private people that could bring shame and humiliation.

The event also allowed her to see her own experience through the eyes of her parents.

“Watching [my mom] process what had happened to Tyler and the pain and grief of his family,” she explained. “That really brought my mom back in ’98 and I saw through her lens in a different way, just the fear and panic she had had, and my father too, that they had had over me, that care that I should take my own life, be publicly humiliated to death.”

Years later, Lewinsky made the choice to take the public stage, first with a 2014 Vanity Fair essay on the culture of humiliation and also a widely watched Ted Talk, trying to change the narrative of her own and give a voice to other victims of cyberbullying.

“One of the intentions where I think I went into 2014 was to step back out, to be seen as my true self,” she explained. “I think that was one of the things that was so lost from the period before. There were definitely the lies, there were the fresh facts, there were all the horrible things I’d done or humiliating ways I embarrassed myself , but there was the totality of me as a person, the multidimensionality of me, seeing me in context was just missing.”

Looking ahead, Lewinsky hopes that society, and other women in particular, can work to understand the invisible wounds cyberbullying has on victims from an unbiased point of view.

“I think there is work to be done” [when it comes to feminism]that’s around the imperfect victim,” she explained. “And what happens when someone doesn’t check every box of what makes something an easy decision and to know the right course of action.” 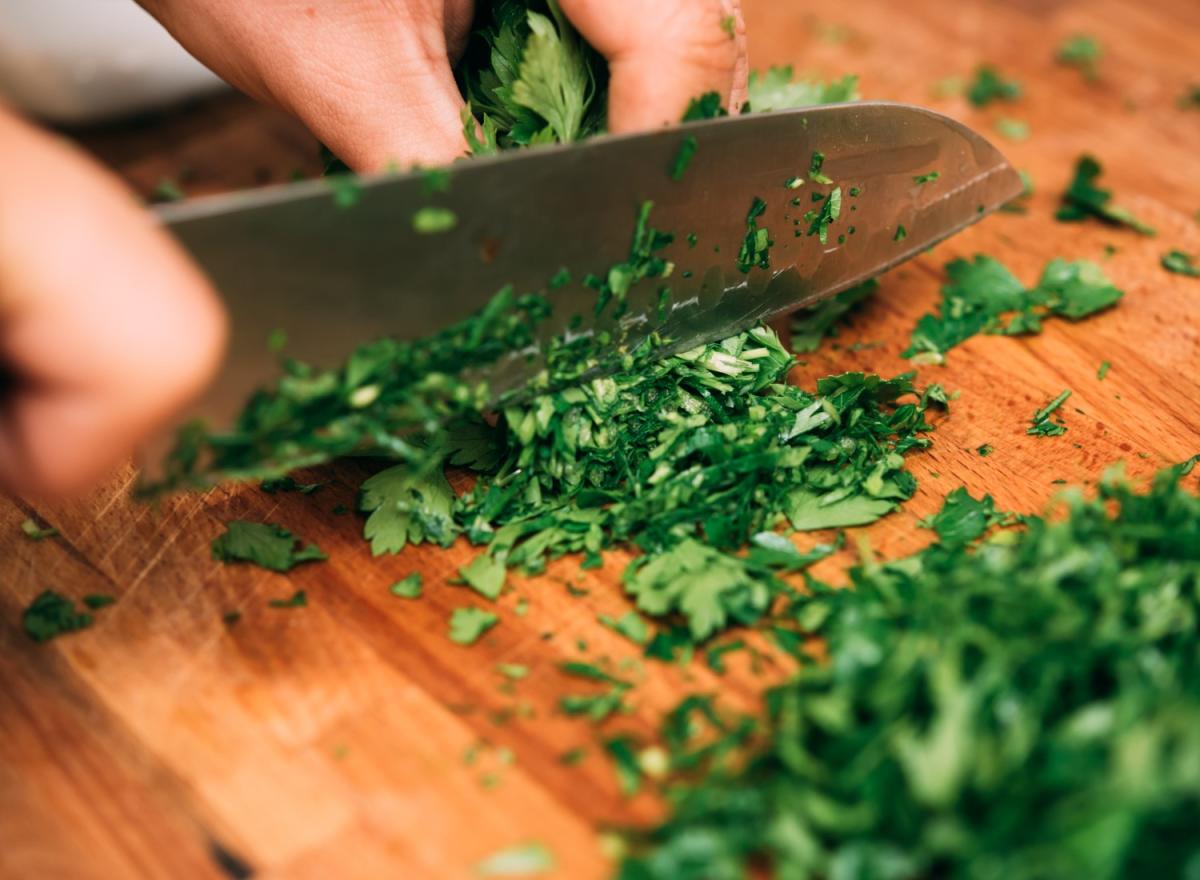 Make Gordon Ramsay proud with a little help from TikTok 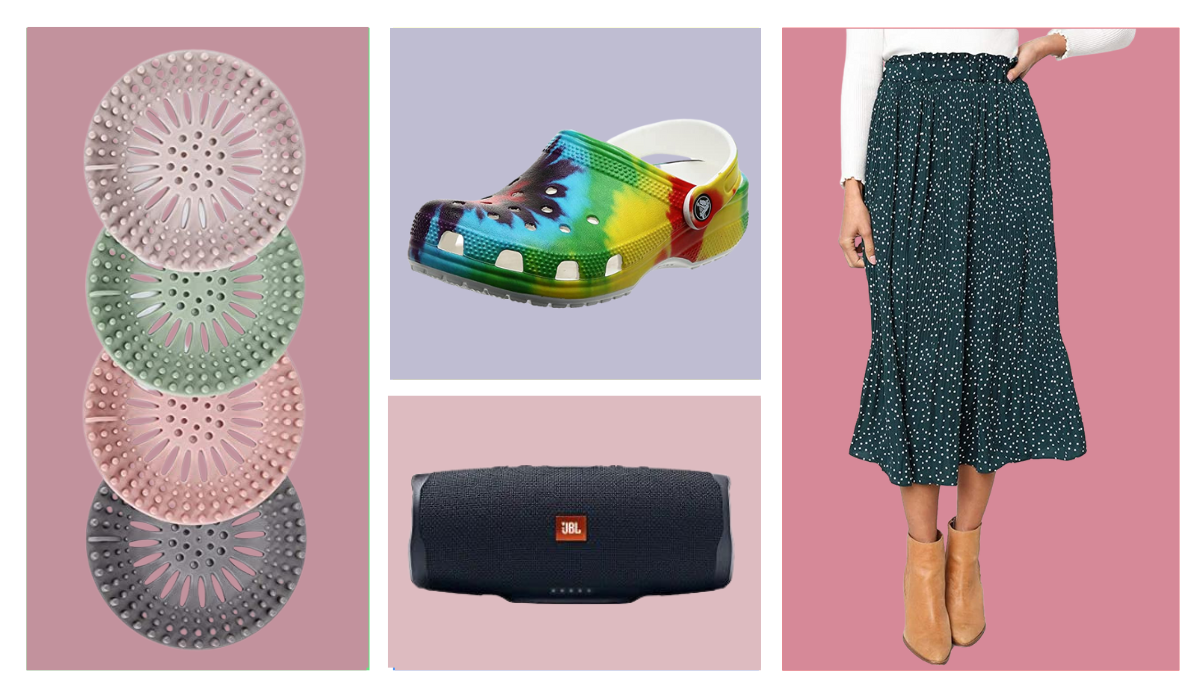 Amazon has the best ‘Internet Famous’ products all in one place 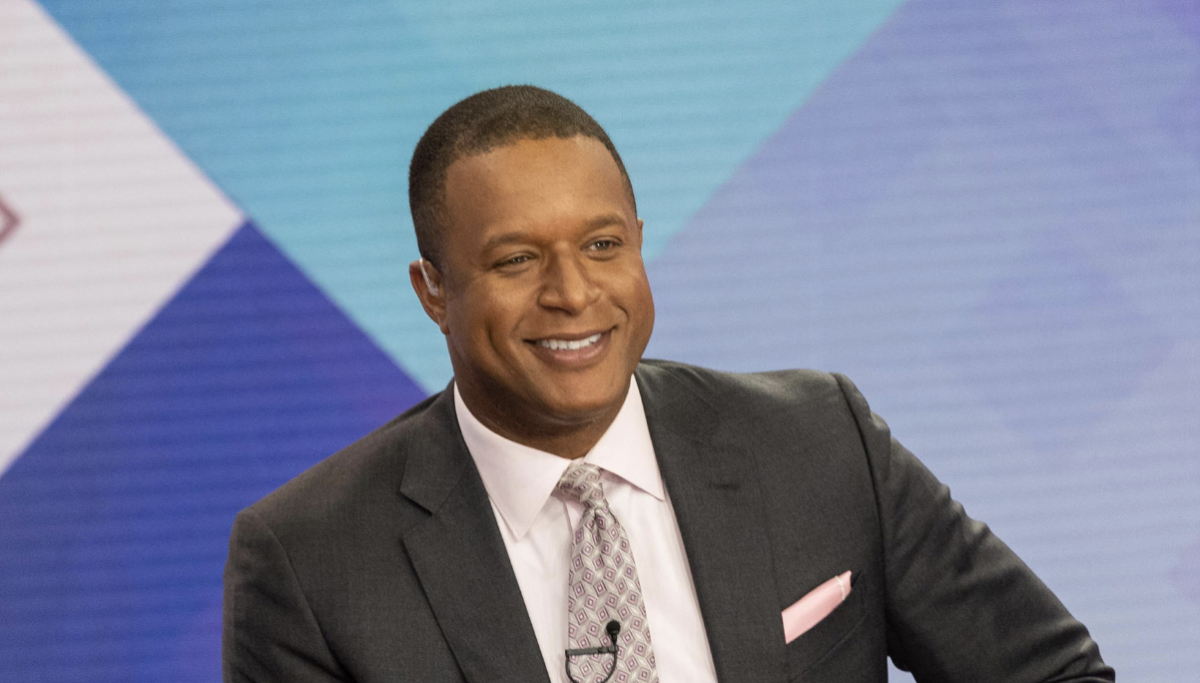