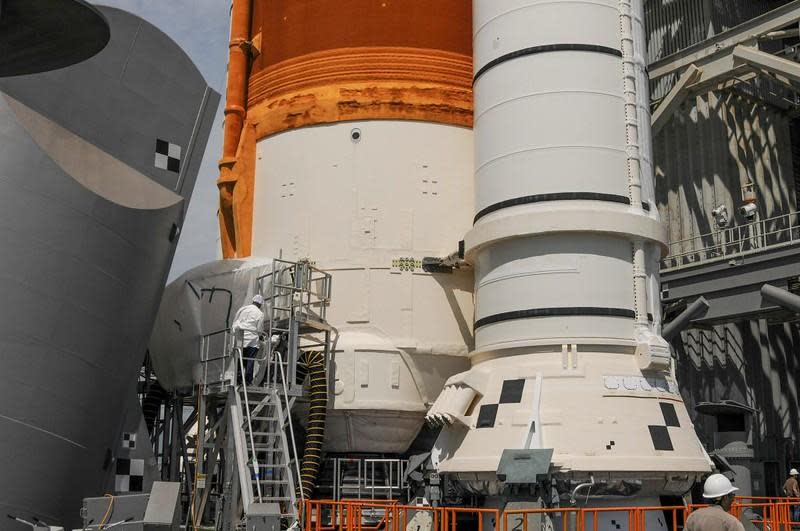 Engineers are set to reload NASA’s Artemis moon rocket with super-cold fuel on Wednesday to ensure a repaired liquid hydrogen shortcut is leak-free, one of two requirements that must be met before the agency can make a third attempt at the massive booster. September 27 to launch on a maiden moonshot.

The other is a necessary waiver of the Space Force Eastern Range, which oversees all military and civilian launches from Florida, allowing the unmanned launch to proceed without first inspecting and maintaining the batteries in the booster’s self-destruct system.

The batteries were initially certified for 20 days, a limit that was later extended by five days to give NASA three launch options between August 29 and September 5. That extended waiver expired on Sept. 6, three days after the SLS rocket’s second launch attempt canceled due to a hydrogen leak during refueling.

The batteries in question are not accessible from the launch pad, and without another Eastern Range extension, the Space Launch System rocket would have to be towed back to NASA’s Vehicle Assembly Building, delaying the Artemis 1 mission until late October or early November.

“They have a responsibility for public safety, so they’ve asked for additional information[about the batteries],” said John Blevins, chief engineer of the Space Launch System rocket.

The tank test requires no waiver and “we’re really not focused, other than answering their questions, on any deadline to get that news back,” Blevins said of the waiver request. “And so we let them do what they do and see if the data we’ve provided them answers the questions they have.”

NASA conducted four fuel tests between April 3 and June 20, encountering several issues that caused repeated interruptions and changes. The first actual launch attempt on August 29 was called off, mainly due to problems with the cooling of the rocket’s engines.

That problem was the result of a faulty sensor, and NASA pushed for a second launch attempt. But during refueling on Sept. 3, high concentrations of gaseous hydrogen were detected in a housing surrounding an 8-inch quick-disconnect fitting at the base of the SLS core stage where liquid hydrogen, at minus 423 degrees Fahrenheit, flows into the rocket.

Sensors detected hydrogen concentrations as high as 8%, twice the allowable level, and increased each time flow rates and pressures were increased. The launch was called off with clear indications of a leak.

In the wake of the second scrub, NASA instructed engineers to disconnect the quick disconnect on the launch pad and replace the internal seals. That work was completed last week and paved the way for Wednesday’s tank test.

During a teleconference with reporters Monday, executives said the seal removed from the quick-disconnect fitting showed signs of deformation suggesting an impact of some sort of “foreign object waste.” The notch was only about 0.01 inches wide, but that might have been enough to explain the leak.

Hydrogen leaks are notoriously difficult to detect and repair, as they usually only appear when the hardware is exposed to super-cold or cryogenic temperatures. That’s why NASA executives chose to make a repair on the launch pad, allowing for a “cryo test” to verify that the seal is leak-free.

The allowable hydrogen concentration in the housing around the quick coupler is 4%, the level at which the gas can spontaneously combust when mixed with oxygen. During the SLS rocket’s second launch attempt on Sept. 3, sensors detected concentrations that rose to 8% when flow rates and pressures were increased.

Assuming Wednesday’s test goes well — and assumes clearance to proceed from the Eastern Range — NASA plans to restart the countdown at 1:27 p.m. EDT on Sunday, and at 11:37 a.m. on Tuesday. hours to launch.

The primary goals of the Artemis 1 mission are to use the SLS rocket to send an unmanned Orion crew pod into distant orbit around the moon before returning to Earth on November 5, completing a 39-day mission. shuts down with a quick reboot. entrance to the Pacific Ocean landing west of San Diego.

NASA hopes to track the Artemis 1 mission by launching four astronauts atop the second SLS rocket on a shakedown flight around the moon in late 2024. And that will set the stage for two astronauts to land on the moon in the time frame of 2025-26.

The countdown has begun until the 2022 midterm elections 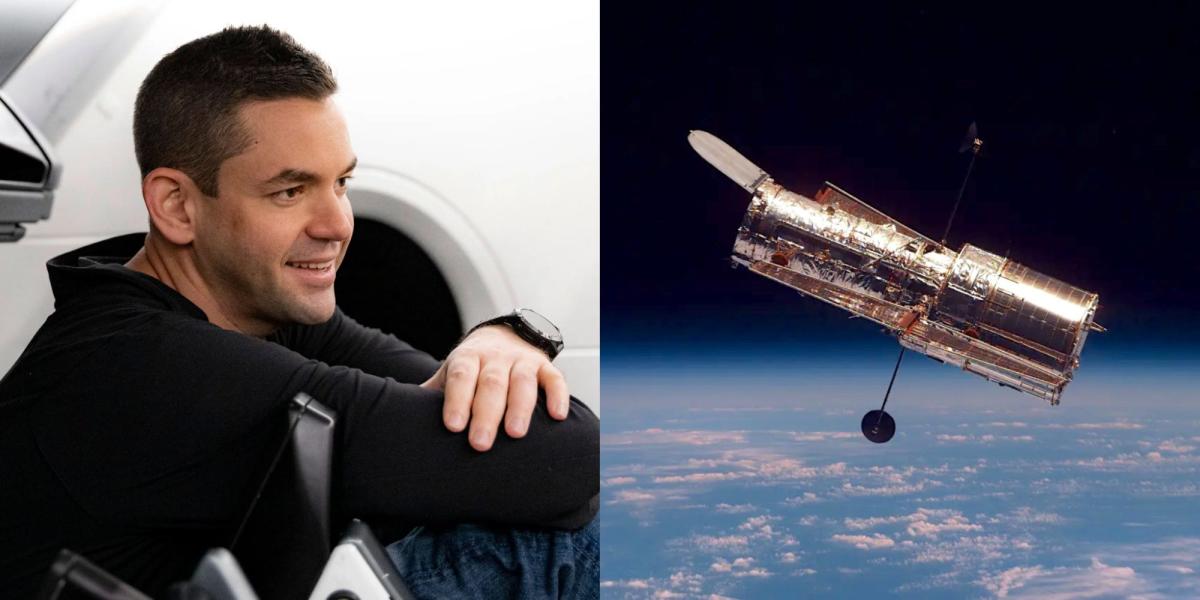 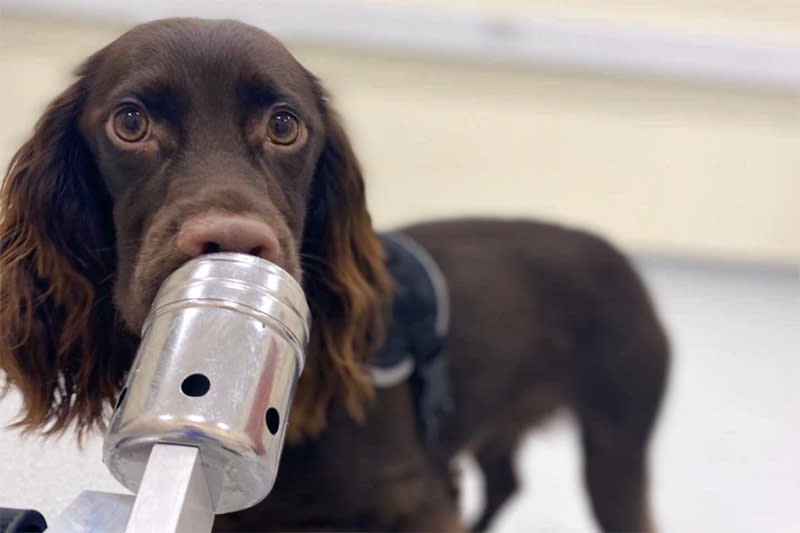