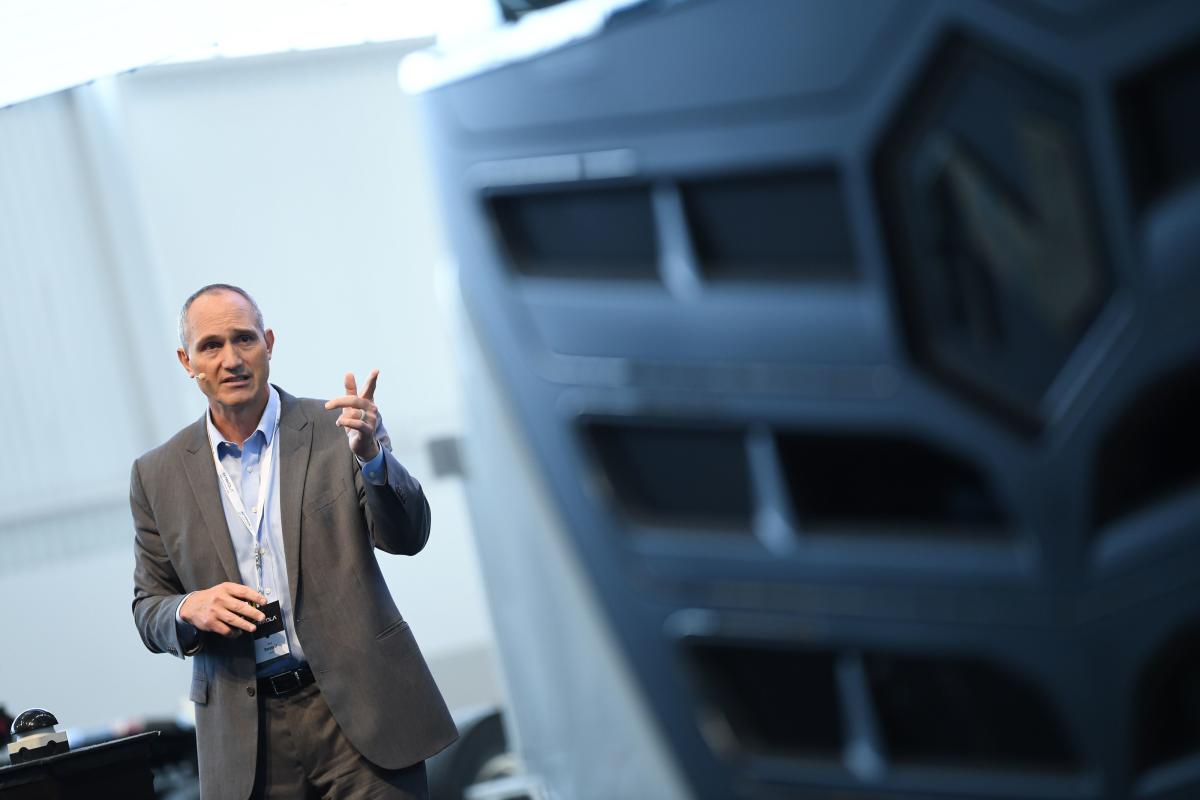 (Bloomberg) — The chief executive officer of Nikola Corp. told a jury that he only discovered after joining the company that its debut electric truck had neither a gas-powered turbine nor a fuel cell when founder Trevor Milton unveiled it.

Milton, who is on trial for allegedly lying to investors about Nikola’s progress, was prone to exaggerating, CEO Mark Russell told jurors in federal court in Manhattan on Monday as he described the disclosure in December 2016.

Under prosecution by the prosecution, Russell said he had warned Milton that as a chief executive he had to “be careful” with his comments and promises. He told the court that the two agreed that Russell would come on board, initially as president, only if he became chief executive when Nikola went public.

Russell joined the company in 2019 and was quickly promoted just before Nikola’s 2020 listing. But in what he called a breach of his understanding with Milton, the founder became executive chairman, with the final say on crucial decisions.

After the listing, Russell testified that Milton would “say or do something that I would see and be concerned about,” and Russell would remind him that “his public statements would be tantamount to a press release or filing of effects.”

Despite Milton’s propensity for hype, Russell thought his plans were the best he’d seen in his career, he told the court, but the two had a fundamentally different perspective on Nikola’s future.

“He was very focused on the stock price from day to day and was excited when it went up, and that worried me,” Russell said. “I thought the most important thing we could do is build value for the long term.”

Russell testified that he and Chief Financial Officer Kim Brady advised Milton not to attend meetings with institutional investors. He also said that Nikola had “no business” in pursuing a clean-energy pickup truck, the Badger, and warned Milton that it would cost more money to develop it than the company had raised at the time.

The testimony of the outgoing CEO, who himself will step down on January 1, came in the second week of Milton’s securities and bank fraud trial. Milton is accused of defrauding investors by making unusable products look fully functional and of lying about the company’s technology and partnerships. Milton faces a maximum prison term of 25 years if convicted of the most serious charges.

The defense has called the case “a prosecution by perversion,” arguing that Milton was merely following the company’s marketing plan and never said anything he did not believe to be true.

Russell joined Nikola’s management team six months after stepping down as president and chief operating officer of steel products manufacturer and auto supplier Worthington Industries Inc. Before taking the step, he told the jury on Monday, he met Milton several times – hence his surprise that Milton skipped the new CEO as executive chairman.

Russell, who announced his retirement last month, will be succeeded by industry veteran Michael Lohscheller, who has been Nikola’s president since February.

Despite the conflict between them, Russell and Milton are connected by a strange circumstance. Milton owns Nikola stock in part through an entity called T&M Residual which he owns with Russell. T&M owns about 9% of Nikola’s stock, according to data collected by Bloomberg. Nikola has said that Russell manages T&M shares independently of the company.

Russell’s joining Nikola was a sort of reunion with Milton. The two had worked together briefly at Worthington, which had acquired one of Milton’s previous startups. Russell testified that Milton had resigned from Worthington, telling him that business was not for him and that he would start a venture to build the truck of the future. Understanding that Milton had been working on a natural gas turbine truck, Russell told the jury, explaining that it wasn’t until he joined Nikola that he discovered that the first semi was missing critical parts.

At one point, prosecutors had Russell read out portions of an early 2020 email thread, which included Milton, then-director Jeff Ubben, and current chairman Steve Girsky, who was also CEO of the special acquisition company, or SPAC, that Nikola made public. In the exchange, Ubben and Girsky emphasized to Milton the importance for investors of an independent board. Russell testified that he joined them.

One problem they mentioned: It wouldn’t be good for Milton’s father, then a director, to stay on the board if Nikola went public.

Milton opposed changes to the board. In an email from the government, he emphasized one of his goals.

“The most important thing,” he said in the email, “is that I am in full control of the board at all times and have people who work well with my personality.”

The case is US v. Milton, 21-cr-478, US District Court, Southern District of New York (Manhattan).

(Adds further testimony about Milton’s views in the second part, background information on T&M Residual in the third part, and board conflicts in the fourth part.) 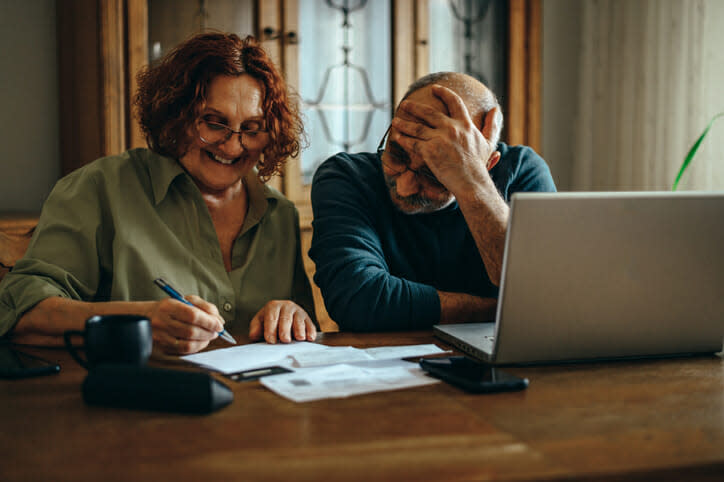 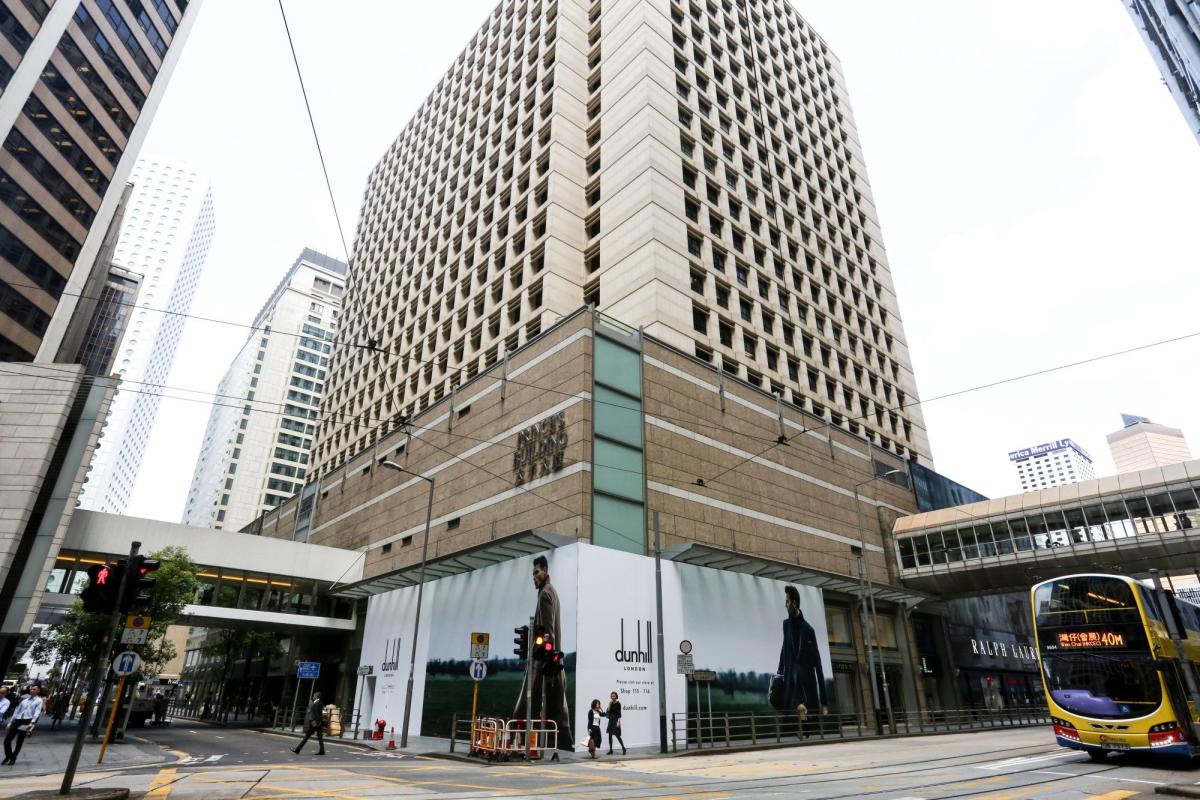 China’s Race to Avoid a Wall Street Ban Gets Tense 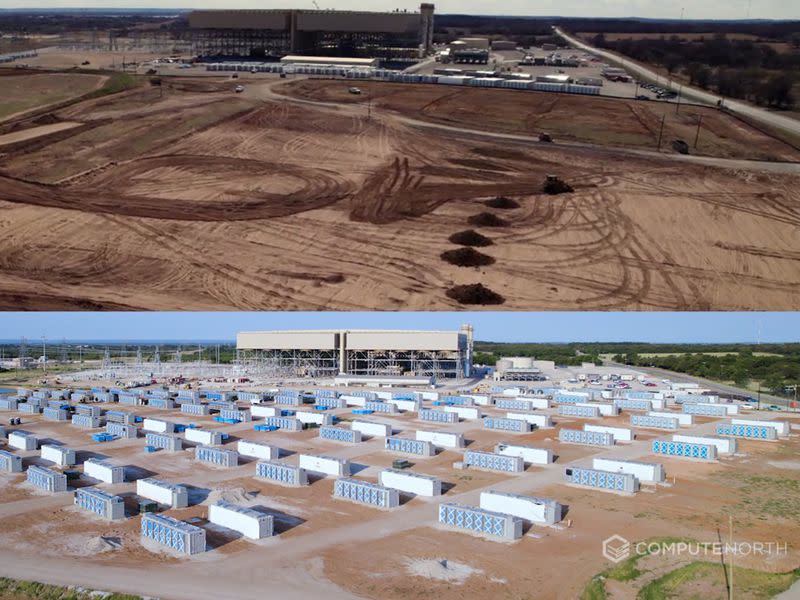