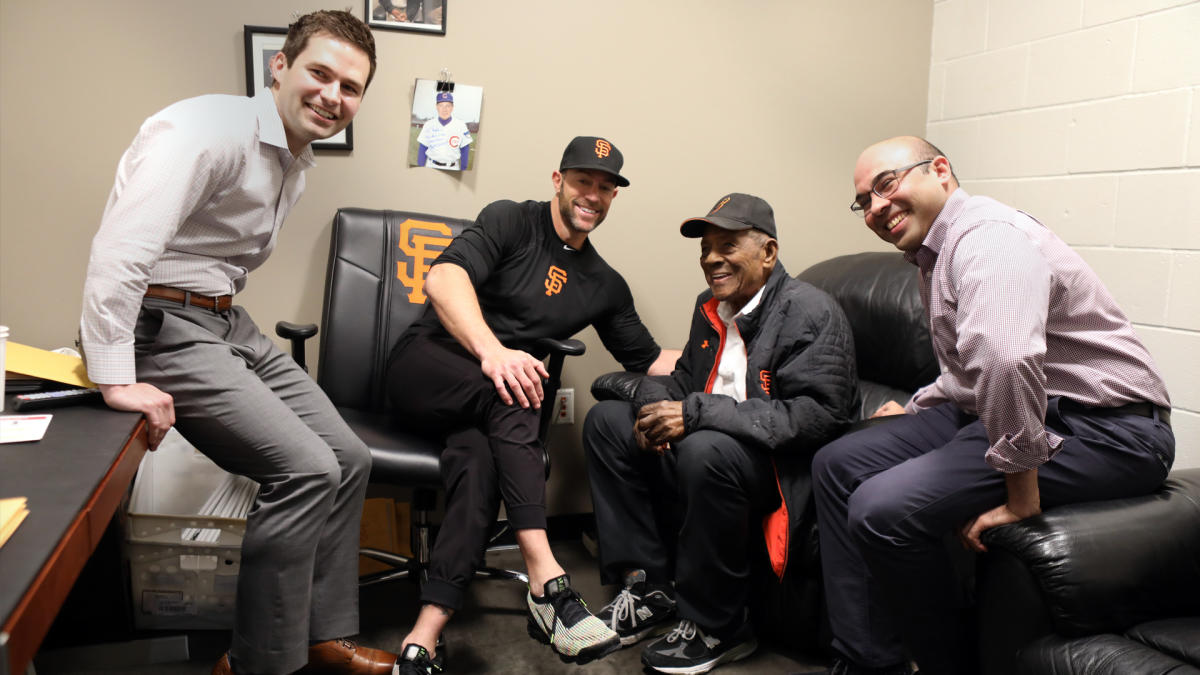 SAN FRANCISCO — One of the greatest offseasons in Giants history begins with a surprising first task: the Giants must replace their general manager.

Scott Harris will take over as president of the Detroit Tigers’ baseball operations, a source confirmed to NBC Sports Bay Area. The news was reported first by ESPN’s Jeff Passan on Monday afternoon, and the Tigers officially made the switch shortly after.

For Harris, a Bay Area native who came home to help run the Giants, this is a remarkable promotion. He will now run his own baseball operations division and take a job similar to Farhan Zaidi’s role in San Francisco.

The loss is a big one for the Giants, who hired Harris from the Chicago Cubs after the 2019 season, just days before announcing Gabe Kapler as their new manager. Zaidi, Harris and Kapler were a close trio and helped build a team that won 107 games in 2021 but has taken a huge step back this season.

The bad year hadn’t damaged Harris’ reputation in the industry. He has long been seen as a rising star in front office circles, and the Cubs were disappointed when Zaidi called to ask for permission to interview Harris for the open GM job in San Francisco.

Zaidi had initially called the Cubs general manager, Jed Hoyer, to ask about the managerial candidates, but he later called back and asked about Harris, who was then a young and relatively unknown assistant general manager.

“I picked up the phone and I was like, ‘Ah, good. He didn’t ask about Scott,'” Hoyer later recalled. “And then he called me about two weeks later and I saw his name and I kind of knew what the call was about.”

Harris was a popular asset from day one and played a vital role in the front office. He was instrumental in helping the Giants acquire Kris Bryant on last year’s trade deadline, the biggest move yet for this new regime.

The Giants expected to be poached after the 2021 season — and they did lose hitting Texas Rangers coach Donnie Ecker — but they certainly hoped Harris, a resident of Redwood City, would stay for a few more years. an inevitable promotion.

With Zaidi entering a huge off-season, he will now have to look for a new No. 2 for the baseball operations division. 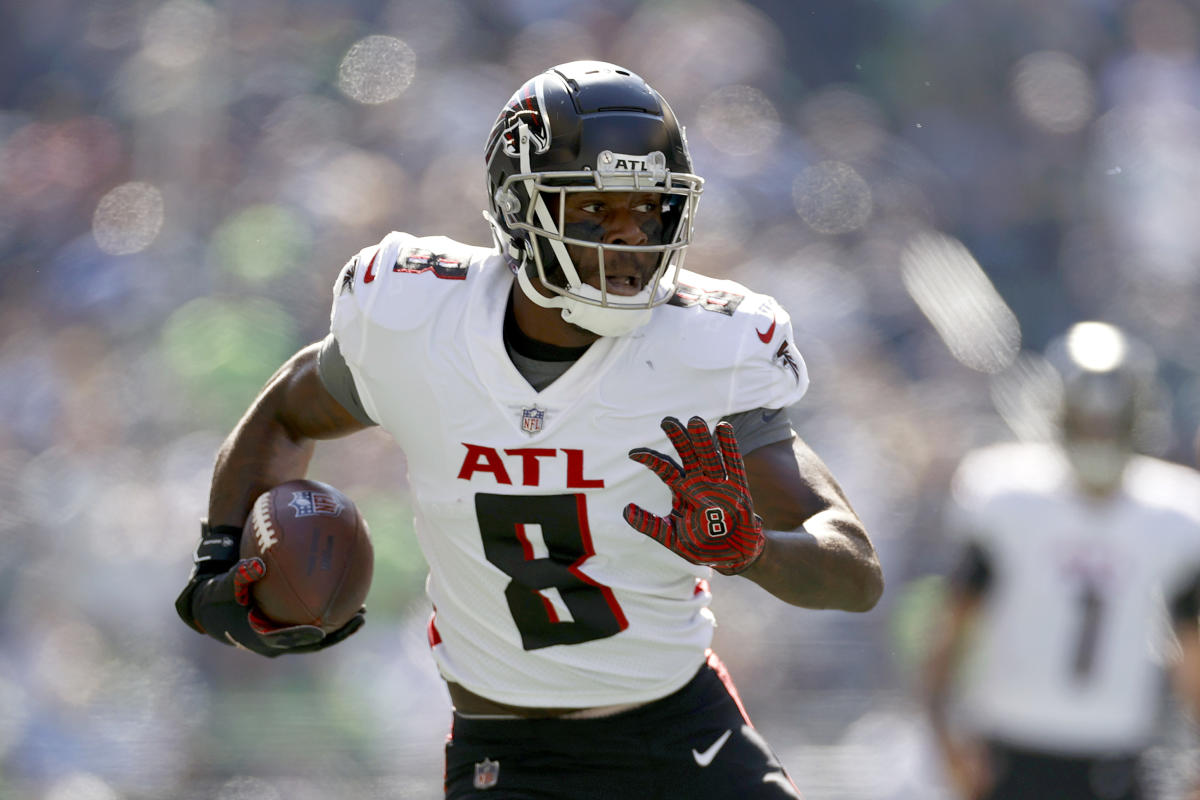 Clayton Kershaw is leaning towards a return next season, but the question is where? 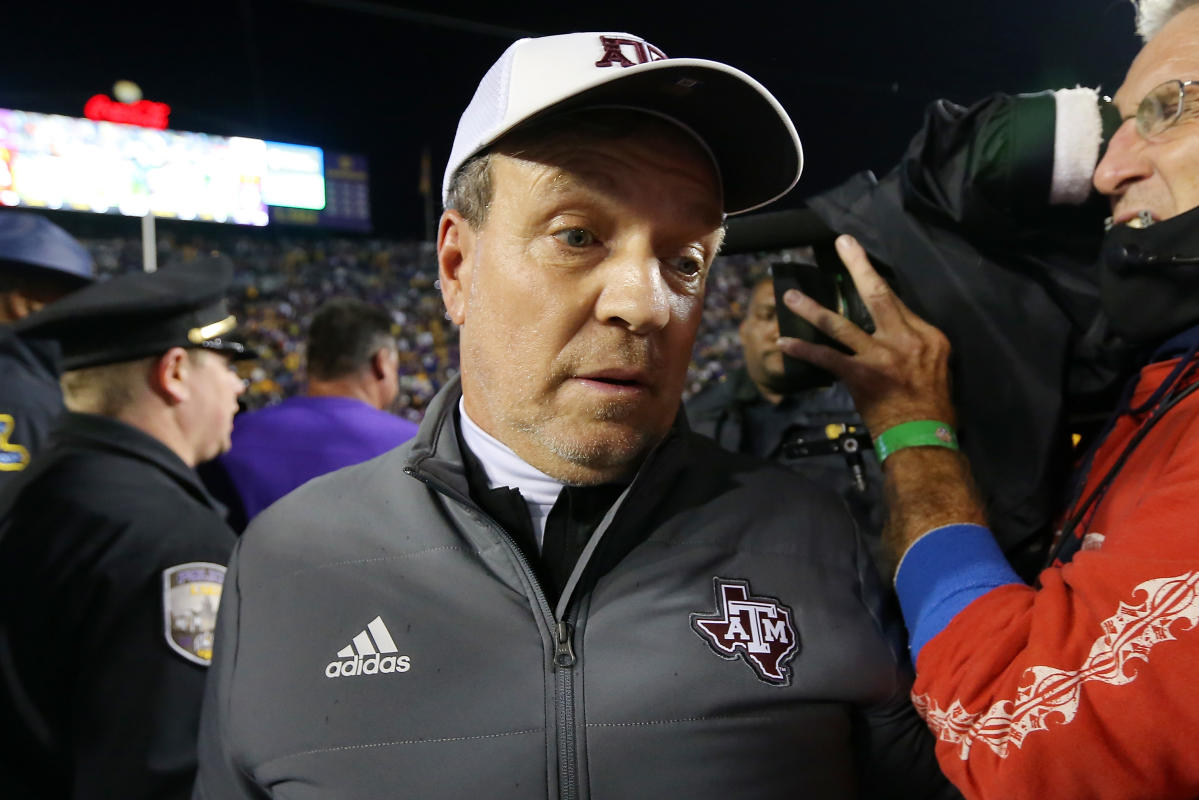