“Insider” refers to people in senior management positions and members of the board of directors, as well as people or entities that own more than 10% of the company’s stock. In this context, it has nothing to do with insider trading.

dr. Lisa Su owns a total of 2.7 million AMD shares, representing 0.22% of the company’s total outstanding shares.dr. Su is president and chief executive officer (CEO) at AMD, positions she has held since 2014. She is also a member of the board of directors. Prior to her current role, she was AMD’s Chief Operating Officer (COO) for a short time from July 2014. dr. Su joined AMD in 2012 as senior vice president and general manager of global business units. Before that, she worked for Freescale Semiconductor Inc. from 2007. She also spent 13 years in various positions at International Business Machines Corp. (IBM) and worked at Texas Instruments Inc. from 1994 to 1995. (TXN). dr. Su has published more than 40 technical articles and was named one of the world’s 50 best CEOs by Barron’s in 2019.﻿﻿﻿﻿ She has a net worth of $530 million.﻿﻿﻿

Harry Wolin owns a total of 1.5 million AMD shares, representing 0.13% of the company’s total outstanding shares.﻿﻿﻿﻿﻿ Wolin is AMD’s senior vice president, general counsel and corporate secretary. He is responsible for the company’s legal affairs, corporate strategy, global trade compliance, corporate investigations and public affairs. Before becoming General Counsel in 2003, he served as vice president of intellectual property. Prior to joining AMD in 2000, Wolin spent 12 years at Motorola Inc., most recently serving as vice president and director of legal affairs for the semiconductor products industry.﻿﻿﻿﻿

Mark Papermaster owns a total of 1.4 million AMD shares, representing 0.12% of the company’s total outstanding shares.﻿﻿﻿﻿﻿ Papermaster is currently AMD’s Chief Technology Officer (CTO) and Executive Vice President of Technology and Engineering. He led the redesign of engineering processes and the development of key technologies, including the award-winning, high-performance x86 CPU family. He is also responsible for overseeing information technology that provides AMD’s computing infrastructure and services. Before joining AMD in 2011, he led the silicon engineering group at Cisco Systems Inc. (CSCO). He was also vice president of hardware engineering for devices at Apple Inc. (AAPL) and held several key executive positions at IBM.﻿﻿﻿﻿

Mubadala Development owns 146.9 million shares of AMD, representing 12.2% of the total outstanding shares, according to the company’s 13D filing for the period ended March 3, 2017.﻿﻿﻿﻿ Since 2017, Mubadala Development Co. has been operating. as Mubadala Investment Co. The company is a state equity fund first established in 2002 by the government of Abu Dhabi, which remains the sole shareholder. It manages a diverse portfolio of assets and investments in more than 50 countries, including the United Arab Emirates. The aim is to generate sustainable financial returns for the government of Abu Dhabi. The fund has $232.2 billion in assets under management (AUM).﻿﻿﻿

Vanguard Group owns 95.8 million shares of AMD, representing 8.0% of total shares outstanding, according to the company’s 13F filing for the period ending September 30, 2020.﻿ The company is primarily a mutual fund and ETF management company with approximately $6.2 trillion in assets under management worldwide.﻿ The Vanguard S&P 500 ETF (VOO) is one of the company’s largest ETFs with approximately $185 billion in assets under management. AMD represents less than 0.4% of VOO’s shareholdings.

BlackRock owns 80.3 million shares of AMD, representing 6.7% of the total number of shares outstanding, according to the company’s 13F filing for the period ending September 30, 2020.﻿﻿﻿ The company is primarily a mutual fund and ETF management company with approximately $8.68 trillion in assets under management.﻿﻿ The iShares Core S&P 500 ETF (IVV) is one of BlackRock’s largest ETFs with approximately $243 billion in assets under management. AMD holds more than 0.3% of IVV’s interests. 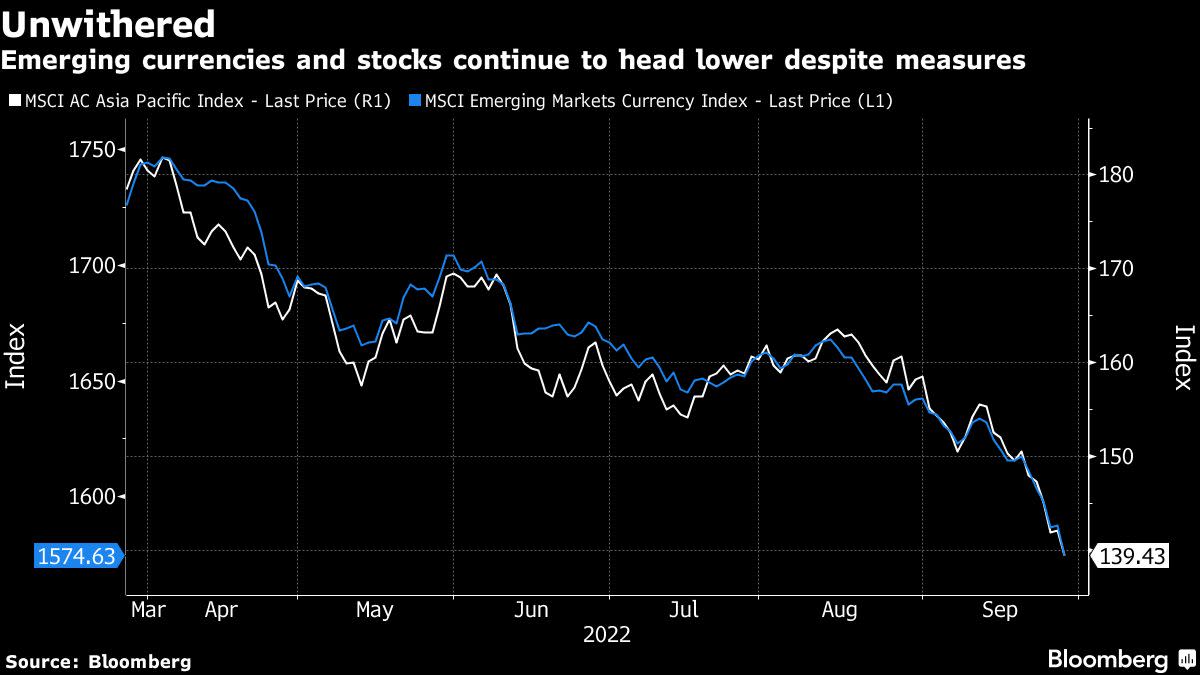 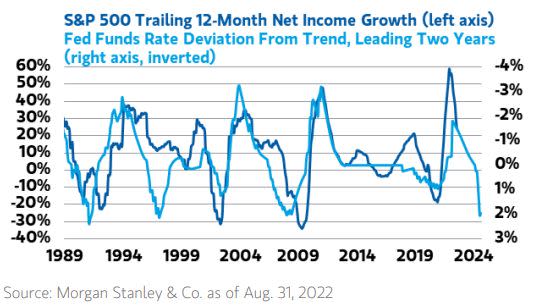